What?! Bucs Front Office Is Not In The NFL’s Top 5?

Of course, Banner fired Licht in 2008 when he was the Eagles’ president and Licht was the VP of player personnel, so there very well could be some personal bias affecting Banner’s dissing of the Bucs. Here is Banner’s own stated criteria for selecting his top NFL front offices: sustained success, transactions (trades, free agents, etc.), drafting/scouting, team-building philosophy, hiring (coaches, front office).

And here are the front offices that made Banner’s top five list: Buffalo, Baltimore, Kansas City, the Los Angeles Rams and San Francisco. What Banner doesn’t reveal in his criteria is the time span for which he’s evaluating the team’s front offices. What I do know is that the NFL has – and always will be – a “what have you done for me lately?” league.

But selecting the 49ers, Ravens and Bills over the Bucs just screams that there is some sort of bias or misguided thinking on Banner’s part. 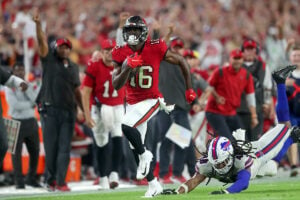 While the Bills are the trendy pick to win the AFC and potentially win the Super Bowl this year, this is the same team that lost at Jacksonville, 9-6, and got hammered by Indianapolis, 41-19, last year. And it’s a team that lost to the Bucs last year, 33-27, in overtime.

The Ravens have gone 43-22 over the past four years. That’s an even better record than the Bucs. Yet, Baltimore hasn’t even reached the AFC Championship Game despite having a league-best 14-2 record in 2019.

In fact, the Ravens have regressed each year. In 2020, Baltimore finished 11-5, but didn’t win the AFC North. Last year, the Ravens went 8-9 and didn’t even make the playoffs. Using Banner’s own criteria, it’s a stretch to suggest Baltimore’s front office is better than Tampa Bay’s.

Championships are won on the field by the players with help from the coaches. But front offices are where those championship teams are assembled. Licht and his staff built a team that first attracted Arians in 2019, and then the greatest quarterback of all time in Tom Brady in 2020. 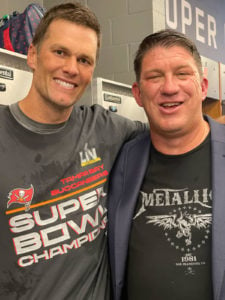 Arians finished as the Bucs’ all-time winning percentage leader (63.3%). That mark is better than both legendary coaches Jon Gruden and Tony Dungy.

Arians will also be inducted into the Bucs Ring of Honor this year. Hiring a two-time NFL Coach of the Year in Arians that wound up recruiting Brady and winning a Super Bowl in his second season is about as good as it can get from a hiring standpoint.

That was one of Banner’s criteria. And now the team is turned over to defensive mastermind Todd Bowles, which is another deft move by Licht.

The Bucs roster, which consists of nine players that made the Pro Bowl last year, speaks for itself. Licht and Spytek have done a masterful job of team-building.

Perhaps it’s Banner’s history with Licht that caused him to leave the Bucs off the list. Or maybe it’s the fact that Banner never presided over a Super Bowl-winning team in Philadelphia. Meanwhile, Licht has in Tampa Bay. Or it could be the fact that the Bucs beat his Eagles team in 2002 to advance to – and win – Super Bowl XXXVII that bristles Banner to this day.

But he made a mistake by including the likes of the 49ers, Bills – and certainly the Ravens – over the Bucs in naming the top five NFL front offices.

The post What?! Bucs Front Office Is Not In The NFL’s Top 5? appeared first on Pewter Report. 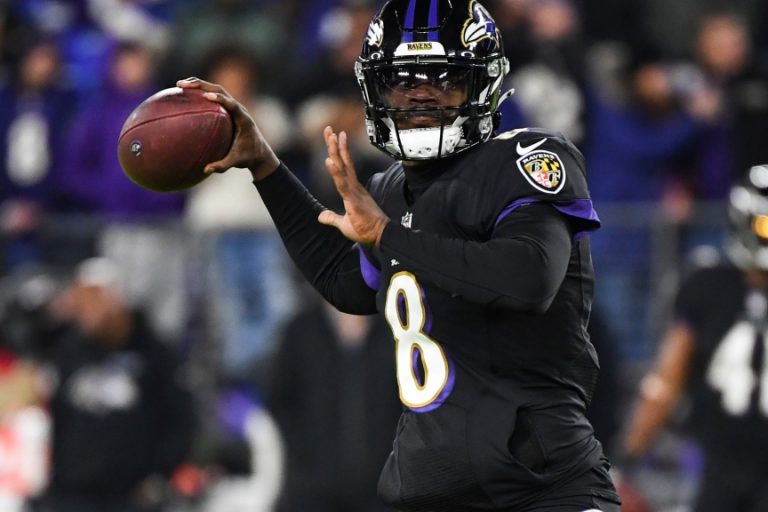 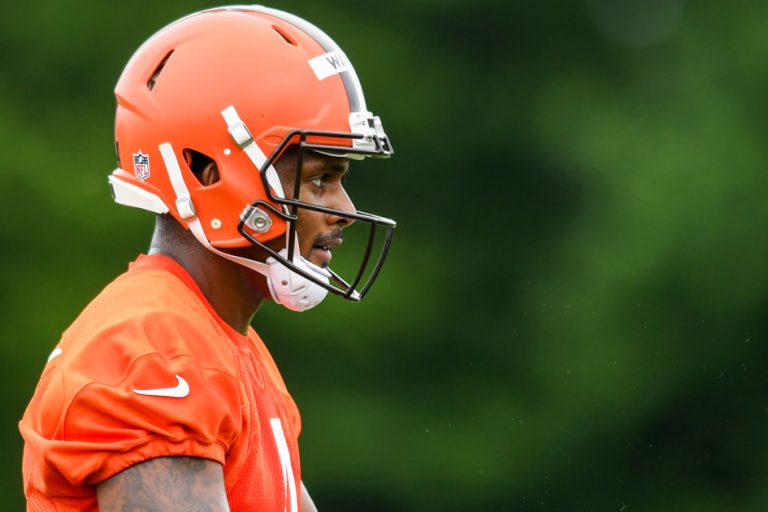 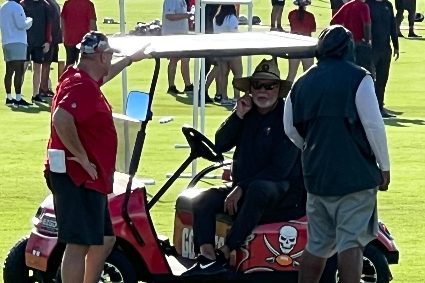 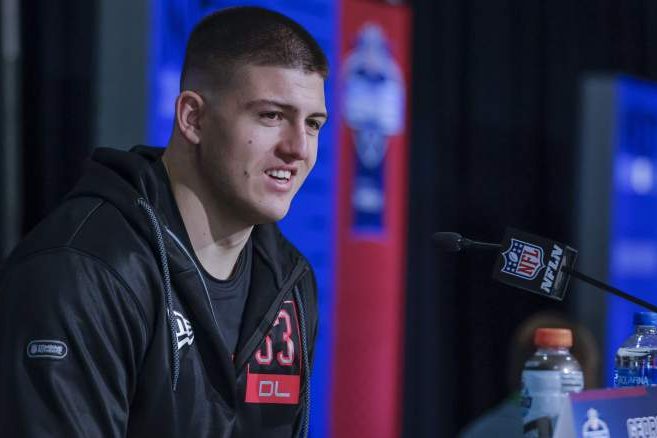 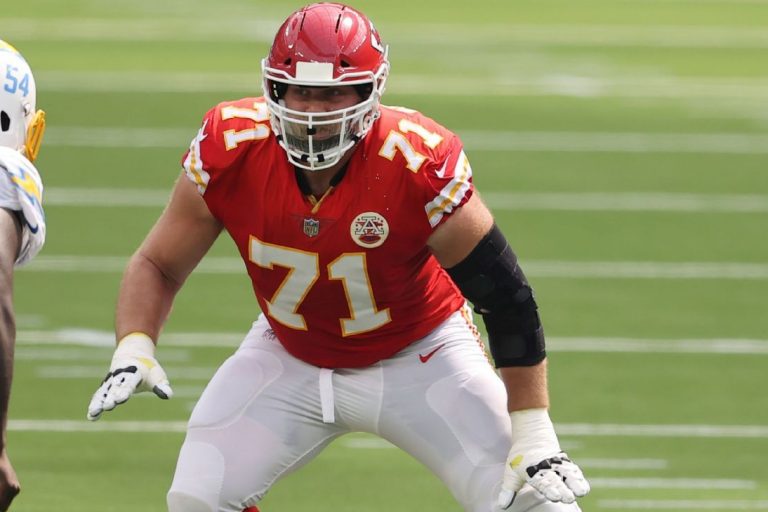 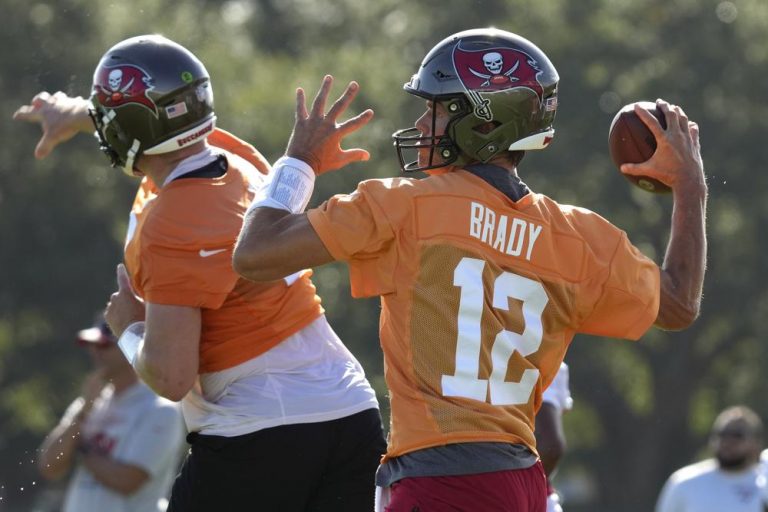 Buccaneers Training Camp: Tom Brady is back, but he’s hardly the only story for Bucs 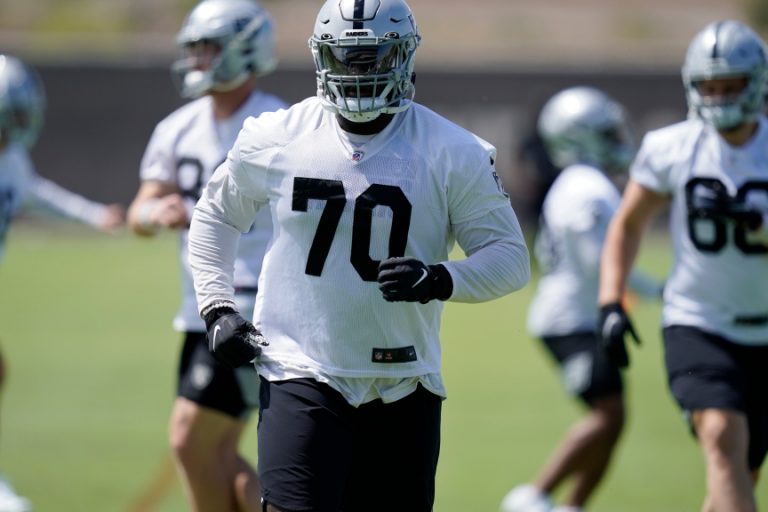 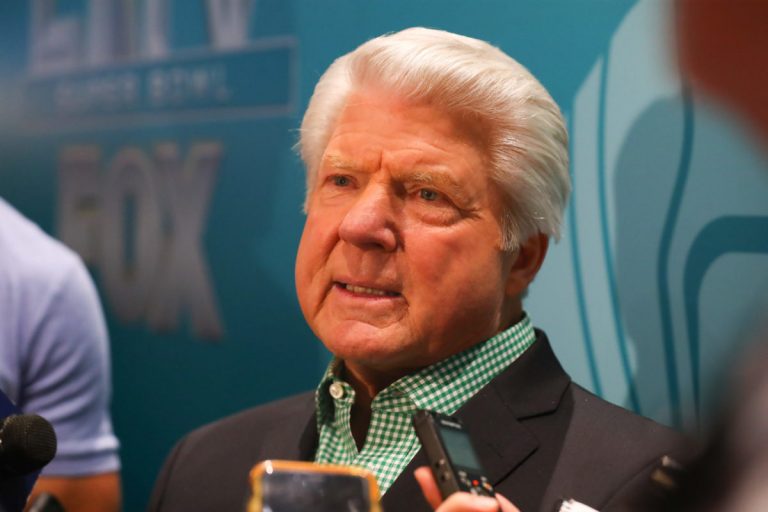