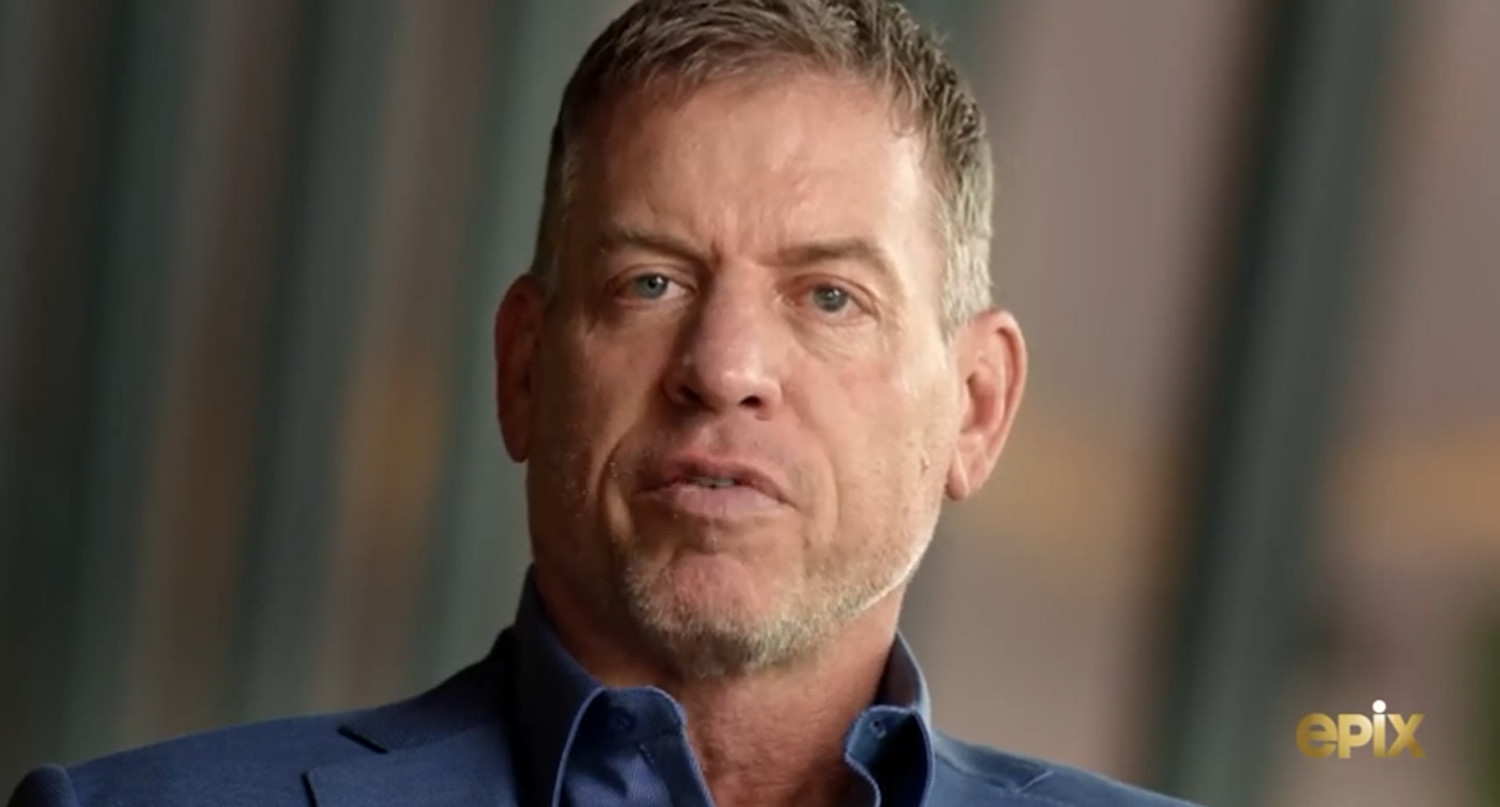 We write a lot about athletes moving into the broadcasting world. Often, that’s about how they do early on as a broadcaster, whether good or bad. There’s important context to that, of course, from the level of the stage they’re initially placed on to their on-air and production teams to the pre-broadcasting experience they have, but a lot of it’s still evaluation. Something that doesn’t get covered as much is how the athletes actually feel about shifting into broadcasting, and especially how they feel about that new role after doing that job for a long while.

There are occasionally stories about the initial challenges of broadcasting. A few of those include Drew Brees talking about the time commitment required, Peyton Manning talking about why he didn’t want to take a conventional booth role, and Jason Witten talking about how he reacted to criticism. But it’s unusual to see someone speak out about the challenges after a long time in that role. And a clip from this week’s installment of ongoing NFL Films docuseries NFL Icons on EPIX (the premium cable channel that will be renamed MGM+ in early 2023) on Troy Aikman covers that, with Aikman talking about how he was at “rock bottom” after calling the Giants’ win over the Patriots in 2008’s Super Bowl XLII (which was his seventh season as a NFL on Fox broadcaster):

“It took me a while to find victory in broadcasting, a long time, and there was a period after we had called the Giants beating the New England Patriots. Patriots were undefeated at the time. The game was played in Arizona. I think that’s when I hit rock bottom as a broadcaster. And at that moment I felt like I had just broadcasted a game that I was proud of, but I’d never felt more empty. And I thought, man, if this is the pinnacle of this profession and I feel the way that I feel, I may be in the wrong profession.”

The full episode here is worth a watch. After that clip, Aikman continues with his thoughts on that moment, and how it changed him.

“Prior to that moment, I don’t know that I ever really felt victories. I never felt even small victories in broadcasting, but since then I have. And I think maybe it’s because I was able to understand what being successful in broadcasting meant. And it didn’t mean necessarily just how I did it or what I had to do that day. It was the whole production.”

Later in the segment, he talks about how he feels about broadcasting now.

“I’m in a really good place. I’m as happy as I’ve ever been. I feel as good as I’ve ever felt. Whatever weight I was carrying in my life, I feel like I’ve got a lighter load.”

Something notable for Aikman is how he’s changed networks this offseason, a move that even landed a Sports Illustrated daily cover (quite unusual for a media story). He’s previously talked about how happy he is to be where he’s wanted at ESPN and how excited he is to keep working with Joe Buck (a sentiment Buck returns), and to be on Monday Night Football.  He has thoughts on that in this documentary as well, tying it back to watching Don Meredith on MNF (with Howard Cosell and either Keith Jackson or Frank Gifford; Gifford took the third chair there in 1971, when Aikman was five).

“My mom’s favorite broadcaster was Don Meredith. And what I remember is him singing, you know, ‘Turn out the lights.’ That’s what really resonates with me. So to now be a part of that property forever, that means a lot to me. And to get to do it with my broadcast partner for the last twenty years is especially meaningful in Joe Buck.”

While Aikman’s done quite the media tour this year around his new gig, there are still some unique things unearthed in this episode. In particular, his comments on how unsatisfied he was even after calling what he thought was a good game in Super Bowl XLII stand out. It’s good to hear that Aikman has been able to find victories in broadcasting since then, and that he’s now “as happy as I’ve ever been.” Hopefully that continues for him.

The Aikman episode of NFL Icons will premiere on EPIX Saturday, Oct. 15 at 10 p.m. ET/PT. It will also be available to stream on EPIX’s app.