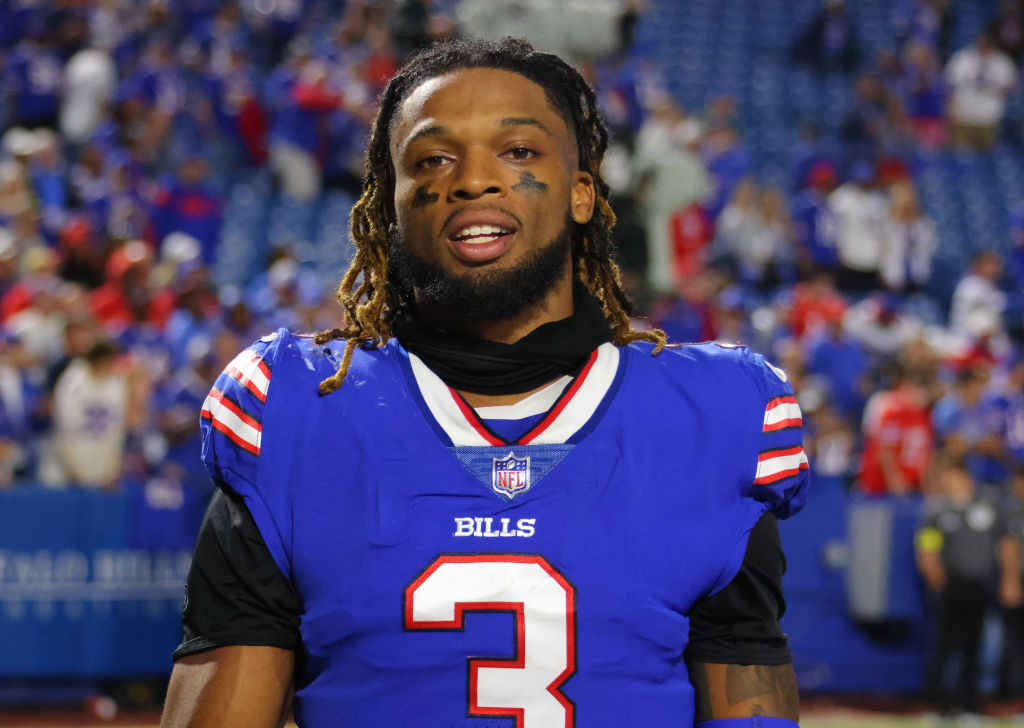 NFL stars Tom Brady, Russell Wilson, and Matt Stafford are among the top players whose contributions who have pushed The Chasing M’s Foundation, a GoFundMe created in 2020 by Buffalo Bills safety Damar Hamlin, past the $7 million mark. Donations have been pouring in since Hamlin suffered a cardiac arrest during Monday night’s football game versus the Cincinnati Bengals.

“We’re praying for Damar and his family this morning in Tampa,” Brady tweeted Tuesday morning. “Moments like this put into perspective what it means to play this game we love. Thankful for our communities in Cincinnati and Buffalo for the overwhelming level of care and support I know they’ll continue to provide.”

The foundation was first established with the objective of raising $2,500 for a toy drive. And the people on Hamlin’s mind were the children from his hometown of McKees Rocks, PA who were hardest hit by the pandemic. But since Monday night’s event, that initial goal has been crushed many times over.

However, there are some other notables who whipped out their wallets and made similarly hefty donations, too. Professional wrestling star Chris Jericho and Stafford’s coach Sean McVay each donated $10,000. New England Patriots owner Robert Kraft donated $18,003 on his behalf and the team. But the top donation so far has been $25,003, coming from Colts Owner and CEO Jim Irsay and the Indianapolis Colts.

One of Hamlin’s foundation team members provided the following update on Wednesday: “We’re simply awestruck by the level of support and generosity we’ve seen over the past two days. With over $6 million raised, this fundraiser has become an overnight reminder of the incredible nature of humankind. Your actions directly reflect the type of human Damar is himself.” You can learn more about The Chasing M’s Foundation and how you can contribute by clicking here.

Meanwhile, it would appear Hamlin’s health has begun making a turn for the better, too. “Per the physicians caring for Damar Hamlin at the University of Cincinnati Medical Center, Damar has shown remarkable improvement over the past 24 hours,” the Buffalo Bills tweeted early Thursday morning. “While still critically ill, he has demonstrated that he appears to be neurologically intact. His lungs continue to heal and he is making steady progress. We are grateful for the love and support we have received.”