With three straight defeats and five losses in six games and a record that has them two games under .500, Tom Brady and the Buccaneers are in unfamiliar territory. Brady is embracing it.

“You know what, I’m glad it’s unfamiliar,” Brady said on the latest episode of his Let’s Go! podcast. “I want this to be as unfamiliar as possible. Losing sucks and we’ve put a lot into winning, just like every team does. And no one’s feeling sorry for the Bucs. We know that and we’ve got to go change it. So I think the attitude is, there’s no surrender. There’s nobody that’s backing down from the challenge. We’ve faced adversity before. We all have. You face adversity in your professional life. You face adversity in other aspects of life. It all builds resilience and you learn how to deal with the adversities and hopefully they make you stronger. So we’re gonna go out there this week and we’re gonna try to be the best we could be this week. Who cares what happened in the past eight weeks? Our record is what it is. We’re not changing it. We can’t change any game that we’ve had. All we can do is learn from the last eight weeks and try to apply it in a winning way this week. And, you know, it’s a big challenge for us. So we’re gonna see what we were made of. And I think time will tell all.”

The challenge this week entails a visit from the Rams, who at 3-4 are also in unfamiliar territory, relative to their recent success. But the Bucs are only one game behind the Falcons for the NFC South lead. Brady acknowledged that’s a “silver lining” for his team.

“What we do from here, it’s all ahead of us,” he said. “Hopefully we can get some players healthy. Hopefully we can play better football on Sunday and continue through this season and give it our best. We had practice earlier today and we’re going to continue to fight like we always have. And we’ve got to fight harder and that’s what it takes in the NFL right now.”

He’s right. They have nine games left. They can still win the division and enter the postseason as the No. 4 seed. Two years ago, they won the Super Bowl as the No. 5 seed.

It won’t be easy, but it’s far from over. In 2020, the Bucs entered their bye at 7-5 and then ran the table, finishing the season 4-0 and winning four more postseason games.

As we pointed out on Friday, it all changes in the single-elimination round. Brady has played 47 career games in the playoffs. He won’t freak out in that setting. The challenge will be to have enough help around him to make one more run.

So, yes, it’s unfamiliar. But it’s still not impossible. Wins in September and October are money in the bank. November, December, and early January become the months where teams realize the stakes and perform accordingly.

At this point, the Bucs just need to get a win. If they make it happen against the Rams on Sunday, it changes everything. Brady knows it won’t be easy. It never is. He has shown over 23 years a knack for thriving when the pressure increases.

The pressure officially has increased. It’s odd to see Brady in this situation. During his NFL career, he’s never been in it before, so we’ve never seen what he does about it. Neither has he. Starting Sunday, we all will.

It ultimately may come down to Week 18, at Atlanta. If Brady is facing a win-or-else scenario on Sunday, January 8, it probably wouldn’t be wise to bet against him. 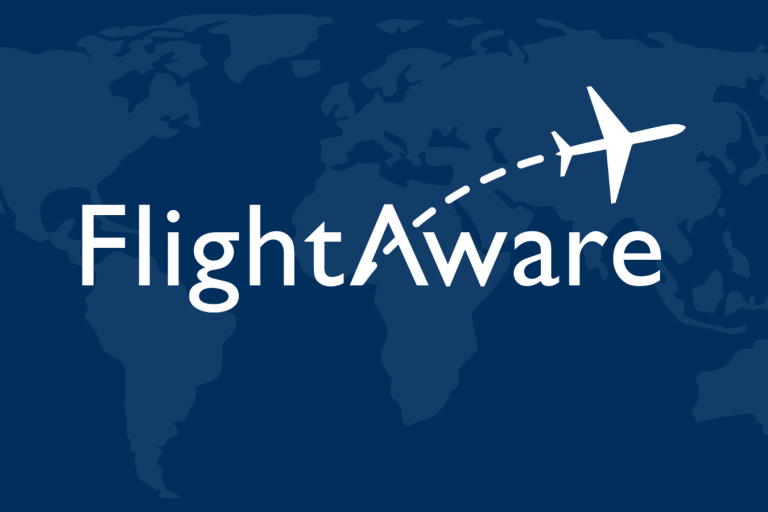 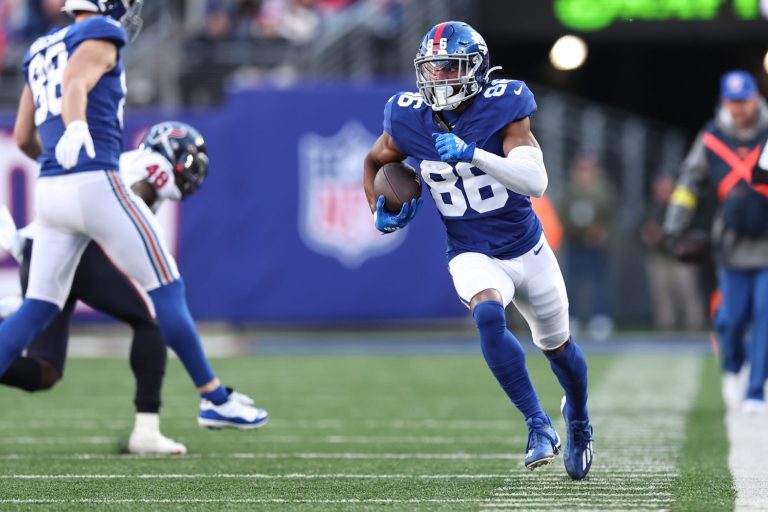