On Saturday, U.S. Bank Stadium played host to the Minnesota Vikings 1000th game in their franchise’s history, including playoffs games, and it was the first game coached by someone named Saturday on a Saturday. The Vikings played host to the Indianapolis Colts for the occasion, and if anyone told you how this game would end when the Colts jumped out to a 33-0 lead, no one would have believed you.

Things got off to a disastrous start all the way around, but special teams immediately stood out as a problem early on for the Vikings. They allowed a 49-yard kick return on the very first play of the game, which led to a Colts field goal. Then, on the Vikings first drive, a blocked punt resulted in a touchdown, giving the Colts a 10-0 lead seven minutes into the game.

In the end, though, this is a tale of two halves all the way around. In the first half, the Colts jumped out to a 33-0 lead behind a strong half from the defense as well as QB Matt Ryan. On the other side, Kirk Cousins had one of his worst first halves of the season, passing for just 43 yards, an interception, and he was sacked twice.

Things couldn’t have gone differently in the second half and overtime. The Vikings outscored Indianapolis by a 36-3 margin over the final 40 minutes of the game, and Cousins had 417 yards and four touchdowns. The 417 yards would have equaled the eighth most in his entire career for an entire game. Their 33-point comeback also marks the largest of any team in NFL history.

We can’t talk about this comeback without including some praise for the defense, though. After a horrendous first half effort, Ed Donatell’s oft-scrutinized group allowed a total of three points over the Colts final nine drives. QB Matt Ryan managed just 50 net passing yards on these drives against the 32nd ranked passing defense in the NFL.

And finally, let’s give some props to Greg Joseph. It’s been a tough year for the Vikings kicker, but he stepped up on the final drive to nail another game-winning field goal.

Overall, this game could have been the reason that the Vikings end their season with an early playoff exit, and it also could have opened the door towards them missing the playoffs entirely. Instead, this group fought back once again, and they officially clinch the NFC North with their 11th win of the season.

Josh Frey is a Class of 2020 graduate of The College of Idaho with a bachelor’s degree in Creative Writing. He also earned minors in History, Human Biology, and Journalism. When he’s not writing about the NFL, Josh enjoys marathon training, playing video games, or rooting for the Milwaukee Brewers and Bucks. For more of his opinions, check out his Twitter account: @Freyed_Chicken. 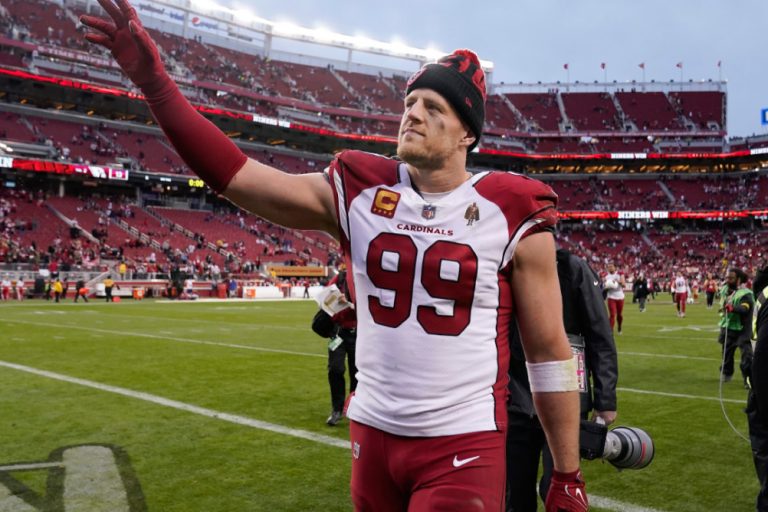