The Eagles compete in the National Football League (NFL) as a member club of the league’s National Football Conference (NFC) East division. The franchise was established in 1933 as a replacement for the Frankford Yellow Jackets 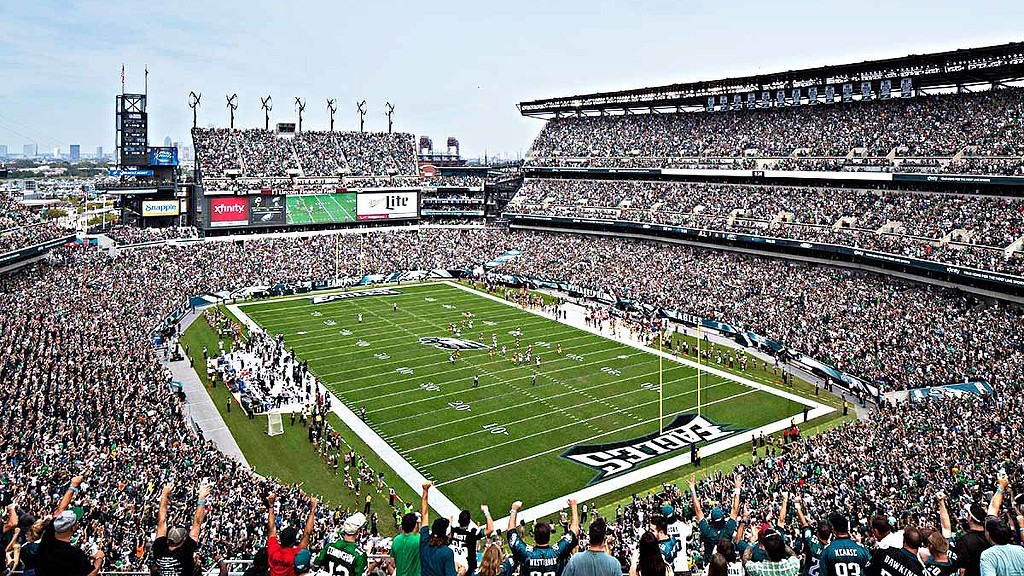 The Eagles plays its home games at Lincoln Financial Field. The stadium opened on August 3, 2003 after two years of construction that began on May 7, 2001, replacing Veterans Stadium. It has a seating capacity of 69,796.

Source of wealth: Lurie is the owner of the Chestnut Hill Productions.

When purchased team and for how much: Lurie purchased the franchise on May 6, 1994 for $195 million.