Our friends over at Draft Wire have released a list of their favorite NFL prospects, including six Buckeyes that are draft eligible after this season and are expected to make big waves during the 2022 season. These studs deserve more than photos of them; therefore, we will provide a brief breakdown of why this group may appeal to NFL teams.

It should not be surprising that their first four ranked Ohio State prospects are on the offensive side of the football, but hopefully by season’s end more defensive players are given early rounds values. Enough talk, let’s break down these Buckeyes that have a good shot at hearing their name called in next year’s NFL draft. 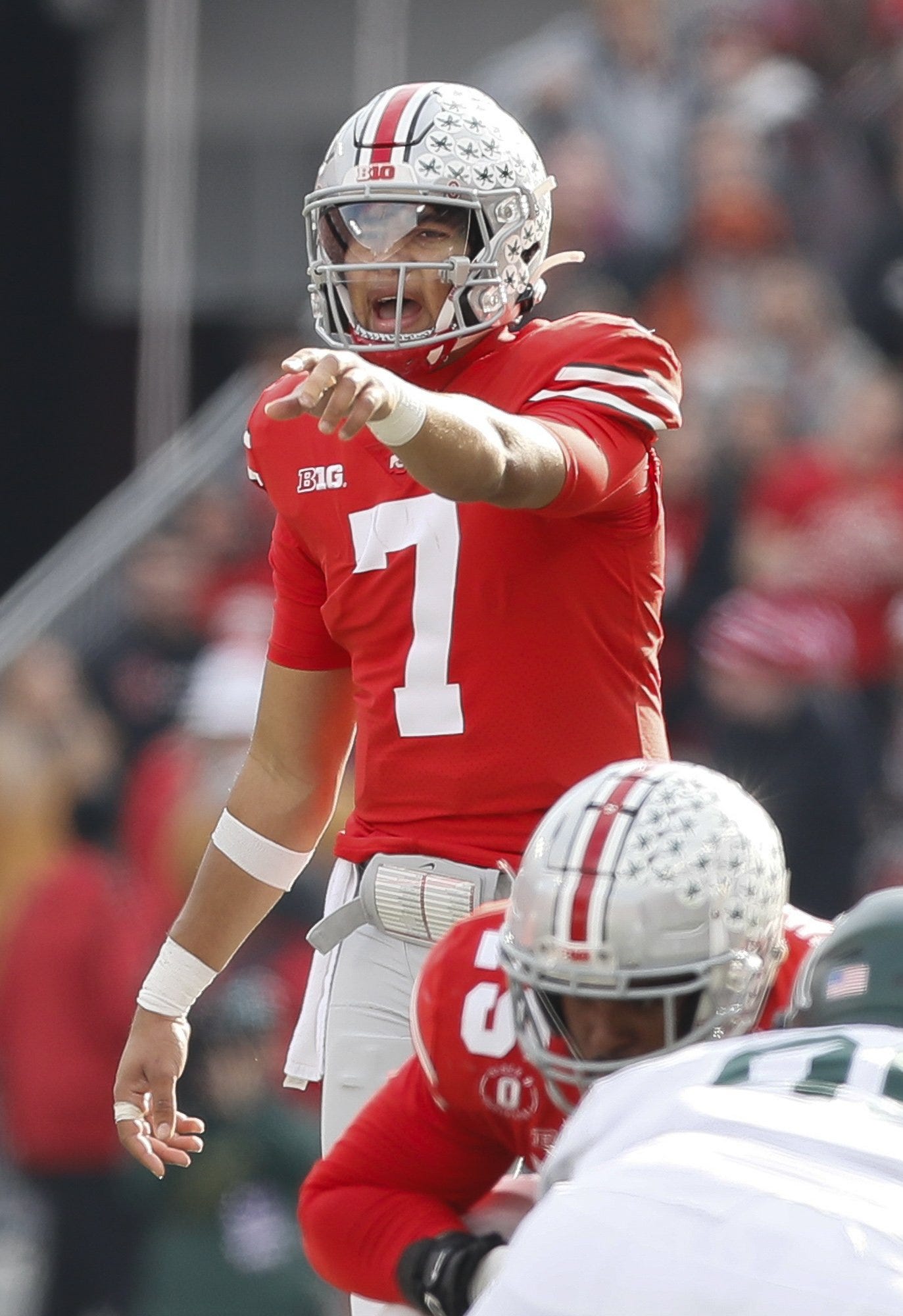 C.J. Stroud is one of the early favorites to win the Heisman Trophy — and for good reason considering he finished fourth in the voting last season. Stroud ended 2021 on a hot streak, passing for an insane 1,399 yards and 14 touchdowns in his final three games against juggernaut opponents, Michigan State, Michigan, and Utah.

Ohio State wide receiver Jaxon Smith-Njigba fends off Utah cornerback Micah Bernard as he races to the end zone for a touchdown during the second quarter of the Rose Bowl Game in Pasadena, Calif. Syndication The Columbus Dispatch

Jaxon Smith-Njigba became a household name after his historic Rose Bowl performance that saw him accumulate 347 receiving yards and three touchdowns. 2022 will be a big year for Smith-Njigba as the departure of Garrett Wilson and Chris Olave will make him the focus of every opposing defense.

Big things are expected of Paris Johnson Jr as he makes the transition from starting guard last season to offensive tackle in 2022. He is listed as a first-rounder in virtually every mock draft online. Time for the production to follow.

I completely agree with Lathan Ransom being on this list, despite being the forgotten man due to his leg injury suffered in the Rose Bowl. Ransom is a play-maker with a massive upside. 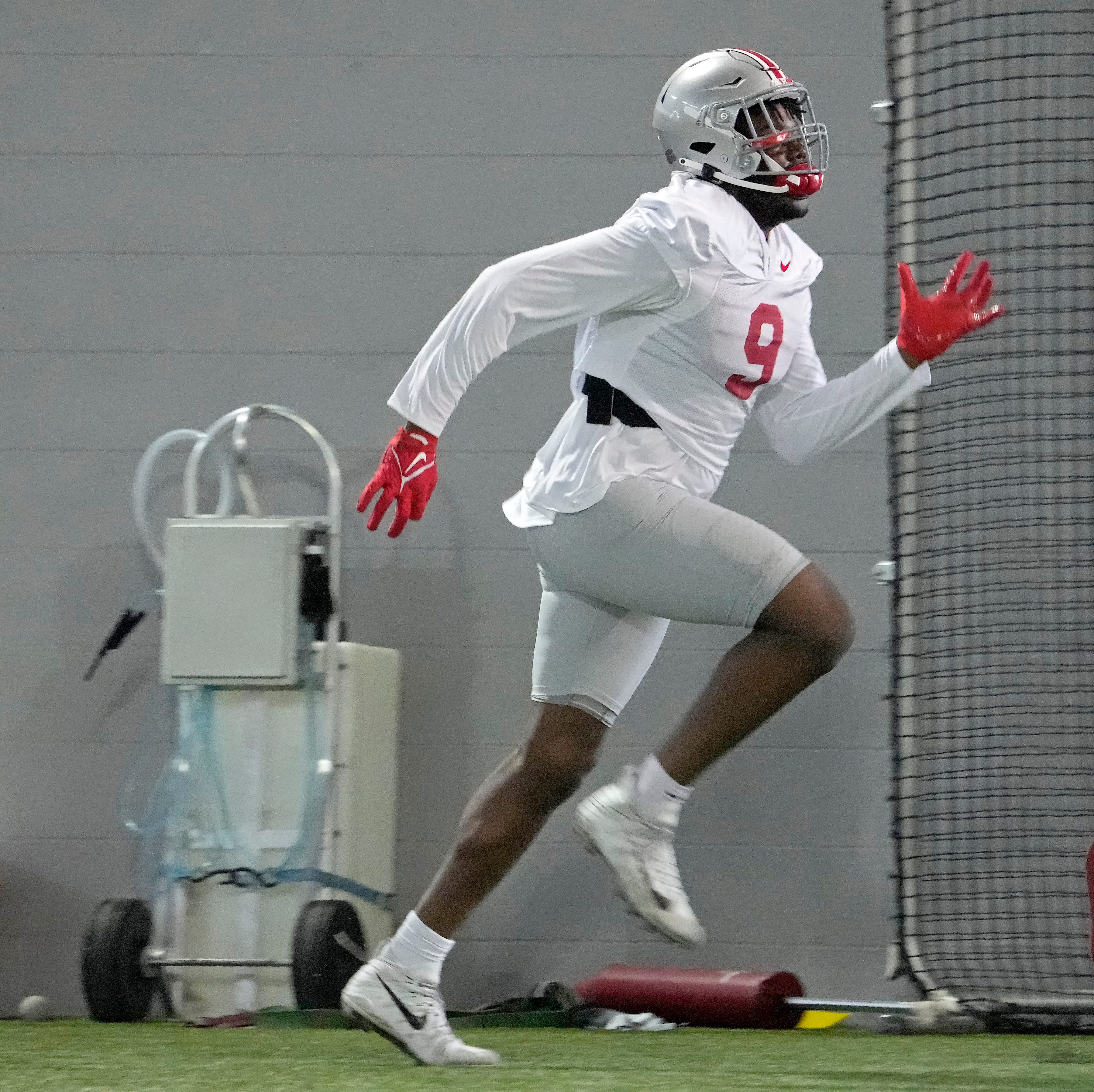 Zach Harrison is already a top-notch talent at defensive end, but he is expecting to reach his five-star potential in 2022. He has been the highest-rated Ohio State player on defense via PFF the last two seasons but we’re still waiting for all those sacks and tackles for loss to come with all the hype. This might be the year we see it.

Let us know your thoughts, and comment on this story below. Join the conversation today. 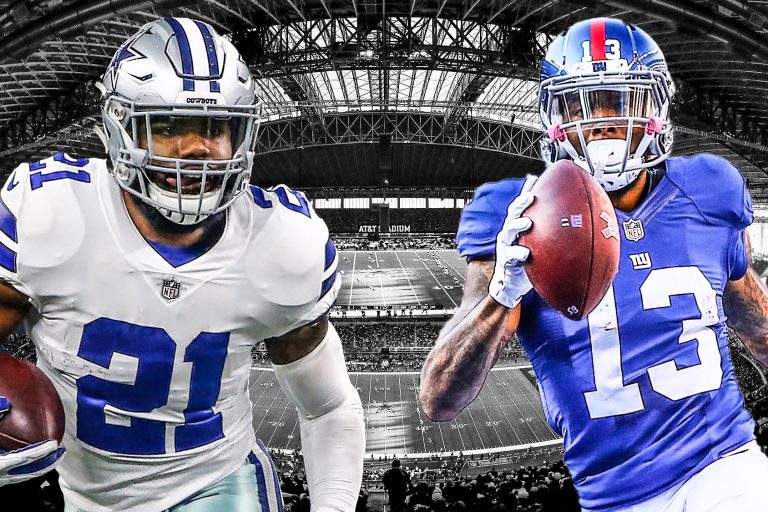 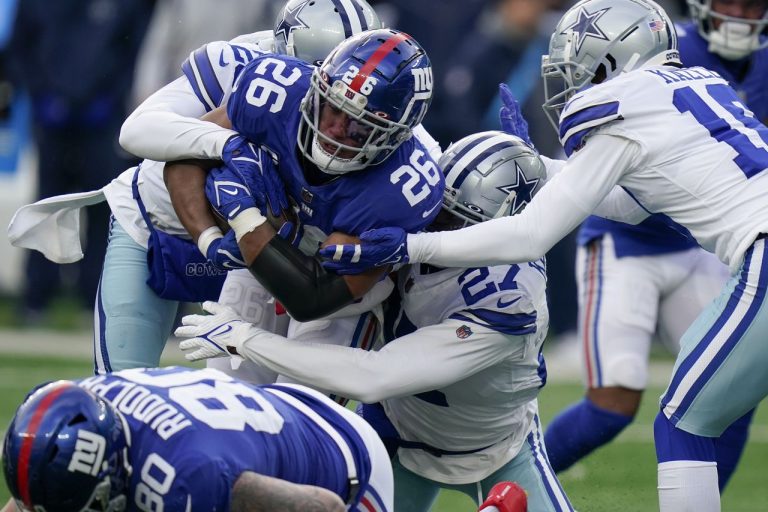