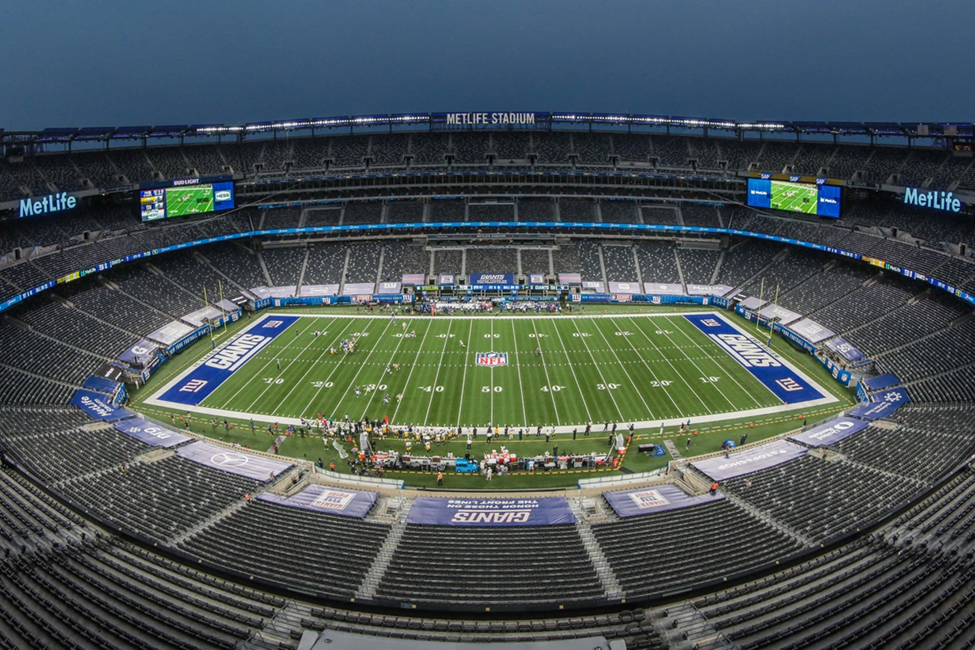 The Jets plays its home games at MetLife Stadium. It opened in 2010 to replace Giants Stadium. It is one of the largest stadiums in the NFL with a capacity of 82,500.

Source of wealth: Johnson is the billionaire heir to the Johnson & Johnson fortune.

When purchased team and for how much: In January 2000, Johnson purchased the New York Jets for $635 million.

Ownership philosophy: ROBERT WOOD JOHNSON, a member of the founding family of Johnson & Johnson, has built upon his family’s proud legacy of achievement as a successful businessman, compassionate philanthropist, civic leader, and diplomat.