The Saints compete in the National Football League (NFL) as a member of the league’s National Football Conference (NFC) South division. Founded by John W. Mecom Jr., David Dixon, and the city of New Orleans on November 1, 1966, the Saints joined the NFL as an expansion team in 1967. They are named after the jazz music heritage of New Orleans and the spiritual hymn “When the Saints Go Marching In”. 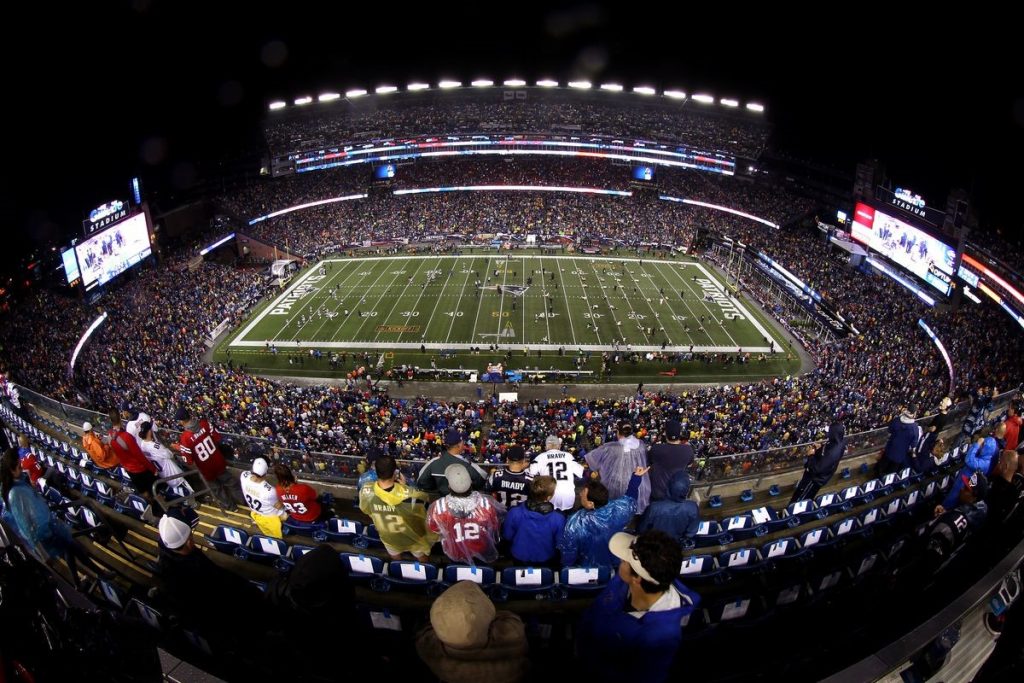 The Caesars Superdome is the home stadium of the New Orleans Saints of the National Football League. Plans were drawn up in 1967 by the New Orleans modernist architectural firm of Curtis and Davis and the building opened as the Louisiana Superdome in 1975. The building was fully refurbished and reopened in time for the Saints’ 2006 home opener on September 25. The Superdome has a listed football seating capacity of 76,468.

Source of wealth: Gayle Benson provides leadership for the New Orleans Saints and New Orleans Pelicans as Owner, succeeding her husband, Tom Benson, who passed away on March 15, 2018, after serving as the Owner of the Saints since 1985

When purchased team and for how much: Tom Benson purchased the Saints in 1985 at a cost of $70 million.

Ownership philosophy: Mr. and Mrs. Benson worked together to build championship-level NFL and NBA organizations, housed in state-of-the-art facilities at the Ochsner Sports Performance Center, Caesars Superdome and Smoothie King Center, while making a positive impact in the community away from the football field and basketball court as well.