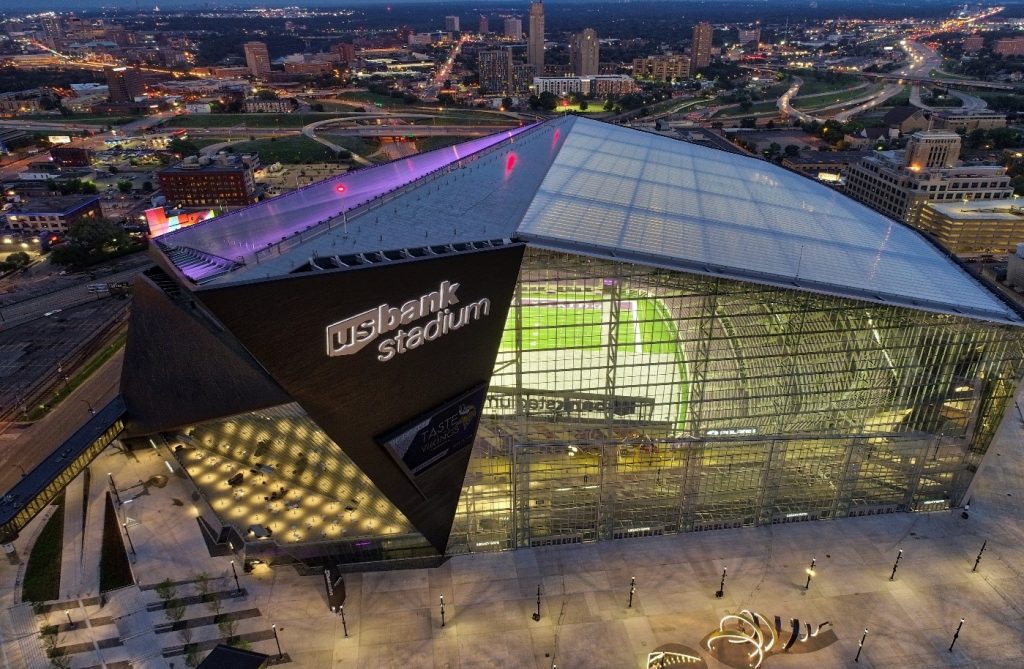 U.S. Bank Stadium is an enclosed stadium located in downtown Minneapolis, Minnesota. Built on the former site of the Hubert H. Humphrey Metrodome, the stadium opened in 2016 and is the home of the Minnesota Vikings of the National Football League (NFL).

When purchased team and for how much: Wilf and five partners purchased the Minnesota Vikings of the National Football League from Red McCombs in 2005 for a reported US$600 million.

Ownership philosophy: Wilf have focused on creating a world class organization that consistently competes for championships, provides the best fan experience in the NFL, has a positive impact on the community and grows the game of football.