The USA Wheelchair Football League (USAWFL) is a program of Move United that is made possible by support from the National Football League (NFL) and Bob Woodruff Foundation (BWF) partnership, which is part of the League’s Salute to Service initiative as well as local team support by the Tampa Bay Buccaneers. This is the second full season of the USAWFL.

Tournament competition began on Friday at the Tampa Convention Center, with play continuing all weekend. On Friday night, Tampa Bay Buccaneers alumnus Dexter Jackson, and the Tampa Bay Buccaneers Cheerleaders, welcomed all the teams during a kickoff dinner. This was the second tournament of the 2022 season. Eight teams from across the country competed, including the Arizona Cardinals, Birmingham Hammers, Chicago Bears, Cleveland Browns, Dallas Cowboys, Kansas City Chiefs, New Orleans Saints, and the hometown Tampa Bay Buccaneers Wheelchair Football Team.

“We are excited for our second full season with this tournament hosted by Hillsborough County Adaptive Sports, one of our exemplary member organizations,” said Move United Executive Director Glenn Merry. “With the expansion of teams made possible through the Bob Woodruff Foundation and the NFL, we can’t wait to see more players leave it all out on the field.”

In addition to supporting the USAWFL’s competitive teams, the grant from the NFL and BWF partnership as part of the League’s Salute to Service initiative and Move United provides opportunities for grassroots growth of the sport through coaching education and learn-to-play clinics.

As a signature program of Hillsborough County Parks & Recreation, the mission of Hillsborough County Adaptive Sports program is to promote health, independence and personal growth through sports for people with physical and intellectual disabilities. HC Adaptive Sports provides year-round sports and recreation programs that promote physical activity, healthy lifestyles, and recreational and competitive sports opportunities for children and adults with physical disabilities. 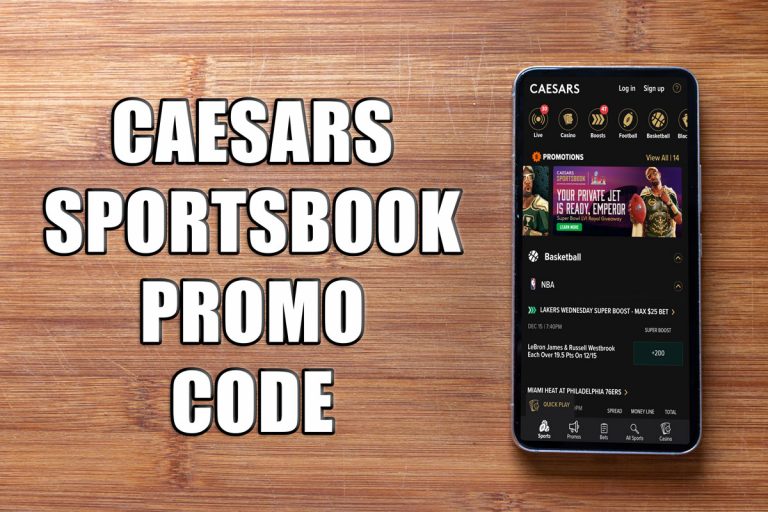