The 2022 NFL season is just around the corner, but on Saturday members of the Kansas City Chiefs celebrated the return of college football.

Dozens of games were played on Saturday, marking the first weekend of the 2022 college football season. Several Chiefs players showed their support for their alma maters by either tuning in to watch the games or even showing up for the games in person.

Here’s a quick roundup of all of the action: 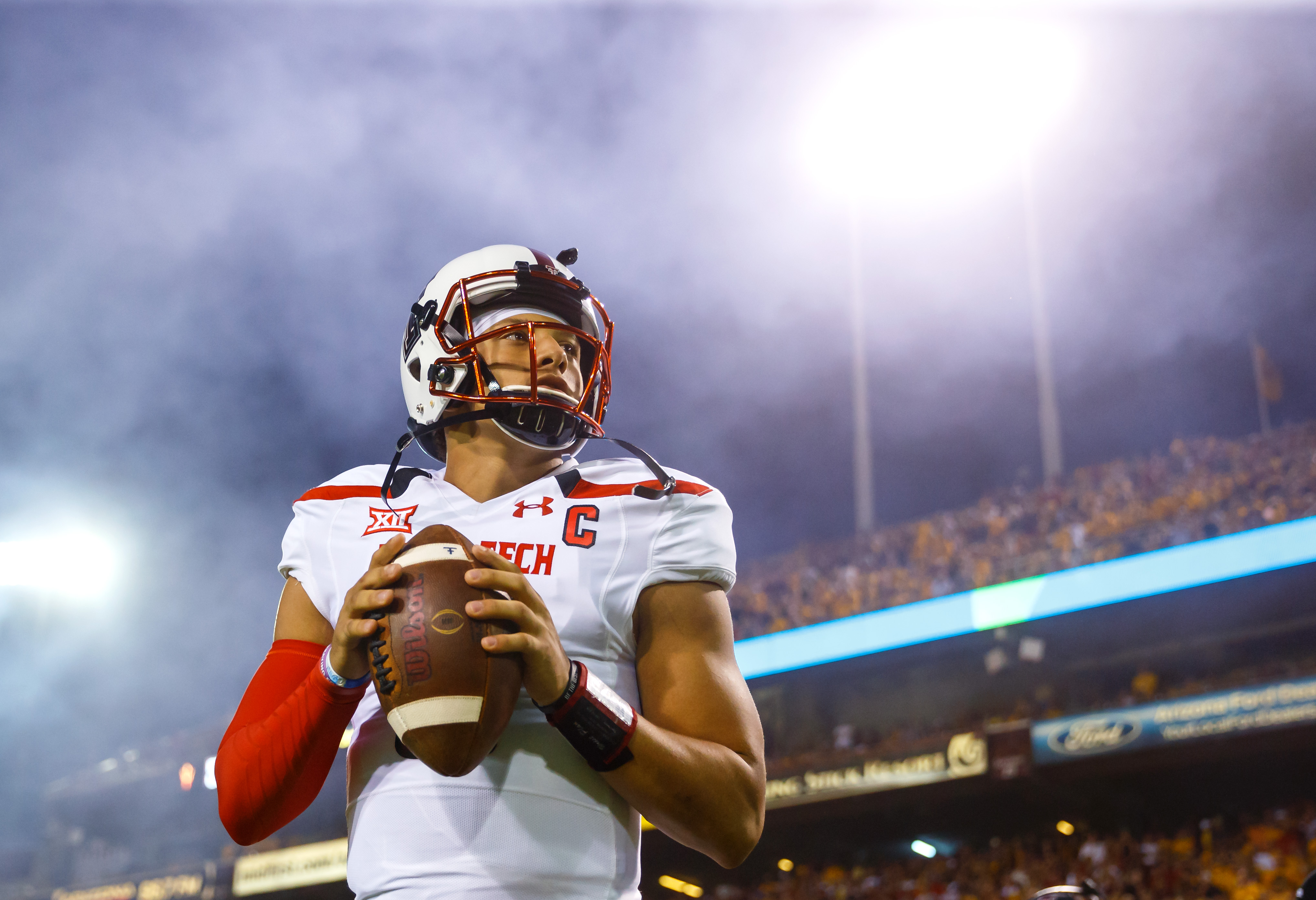 Patrick Mahomes sent out the most relatable tweet after a day of watching college football.

As a Texas native, he seemed to be tuning into the matchup between Houston and UTSA, which went to triple overtime before Houston was able to pull out a win.

You know he tuned in to watch Texas Tech’s 63-10 victory over Murray State too. 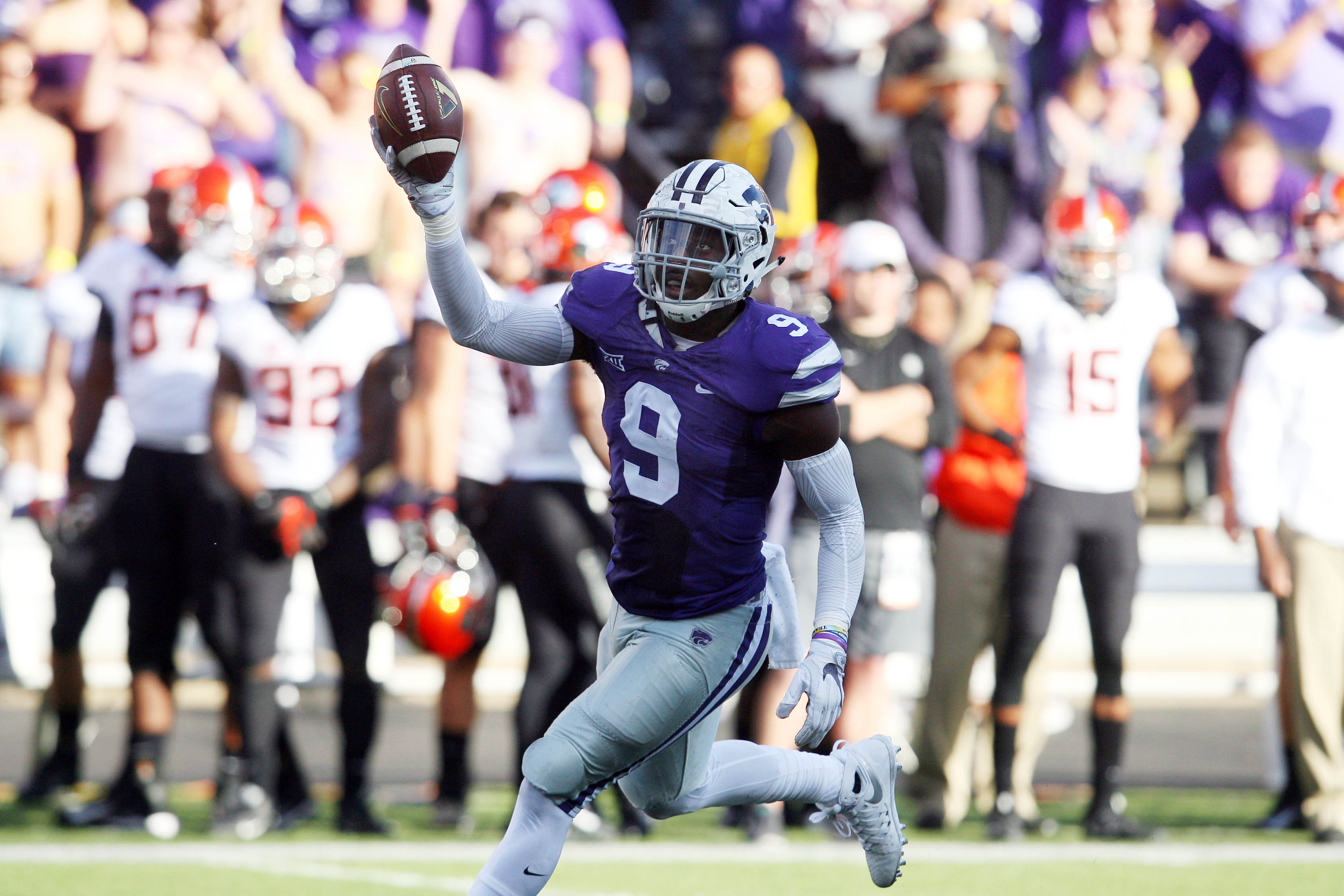 Lee was excited about the opening play for his Wildcats. Kansas State WR Malik Knowles took a jet sweep 75 yards for a touchdown to get the game started. 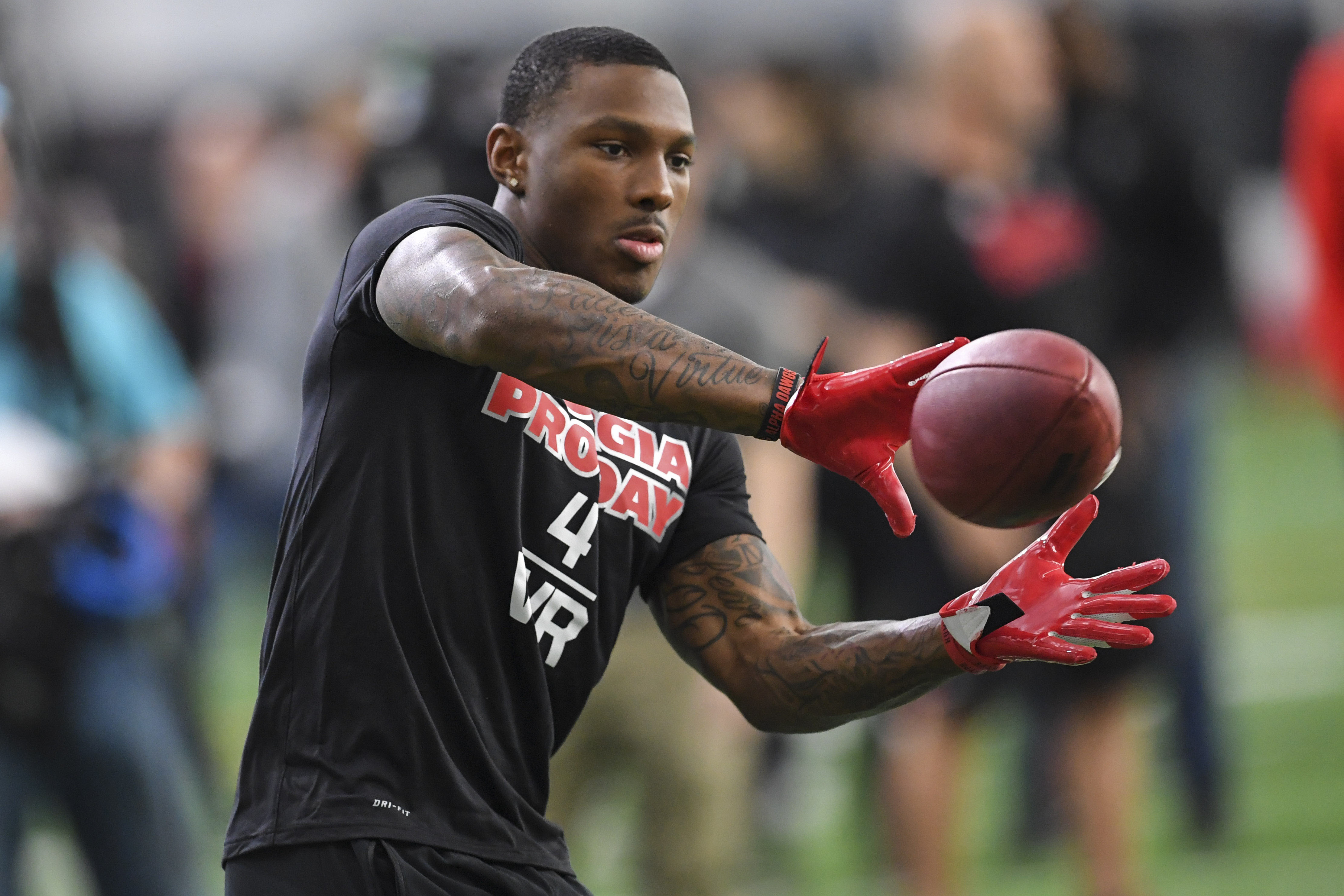 Mecole Hardman actually went to the Oregon vs. Georgia game, where he was hanging out on the sideline with Quavo, D’Andre Swift, Richard LeCounte and John Fitzpatrick ahead of the game. It also seems he brought a little Kansas City spirit with him. 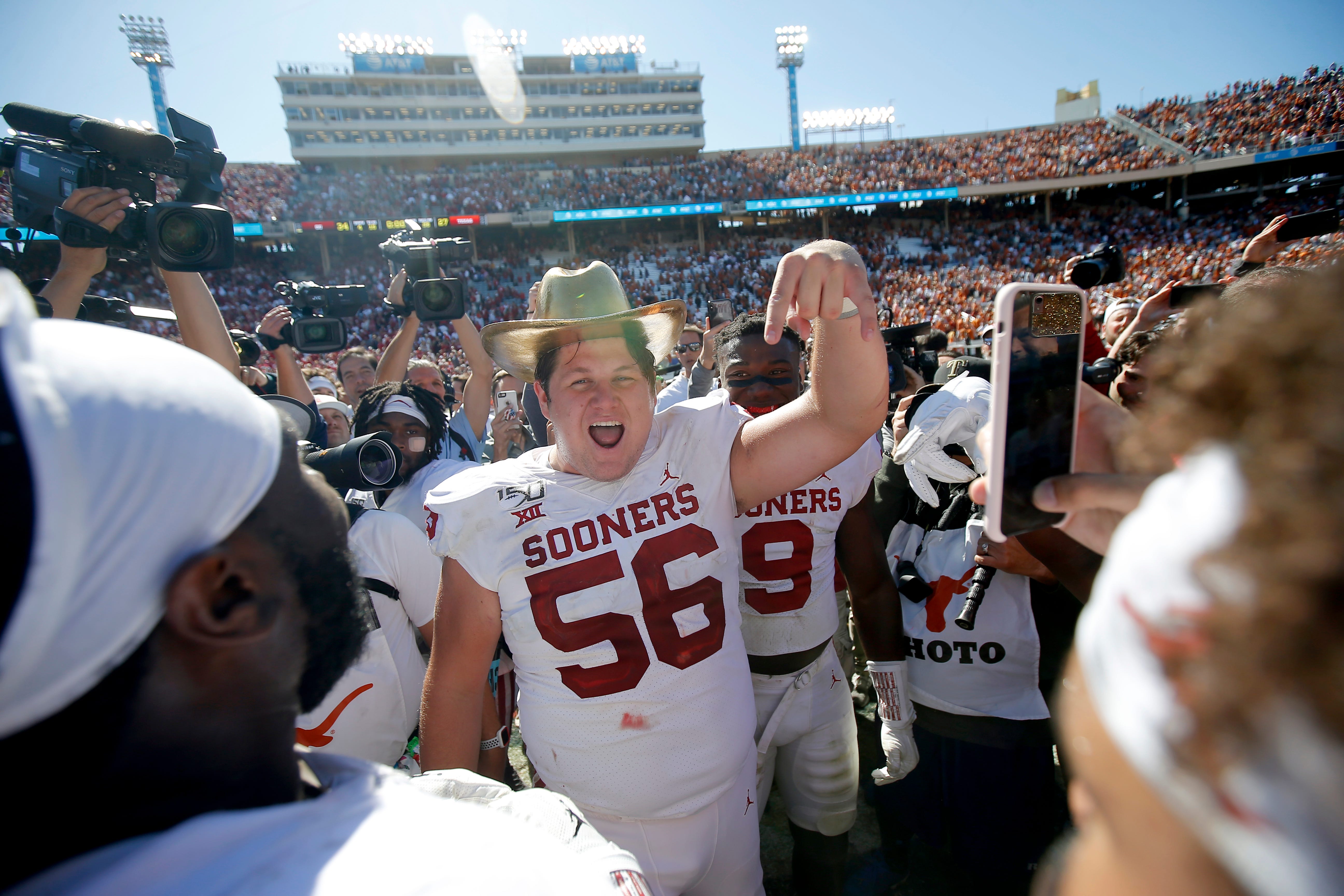 Humphrey was super-excited about freshman walk-on WR Gavin Freeman, who scored an incredible 46-yard touchdown on his first career touch for the Sooners. 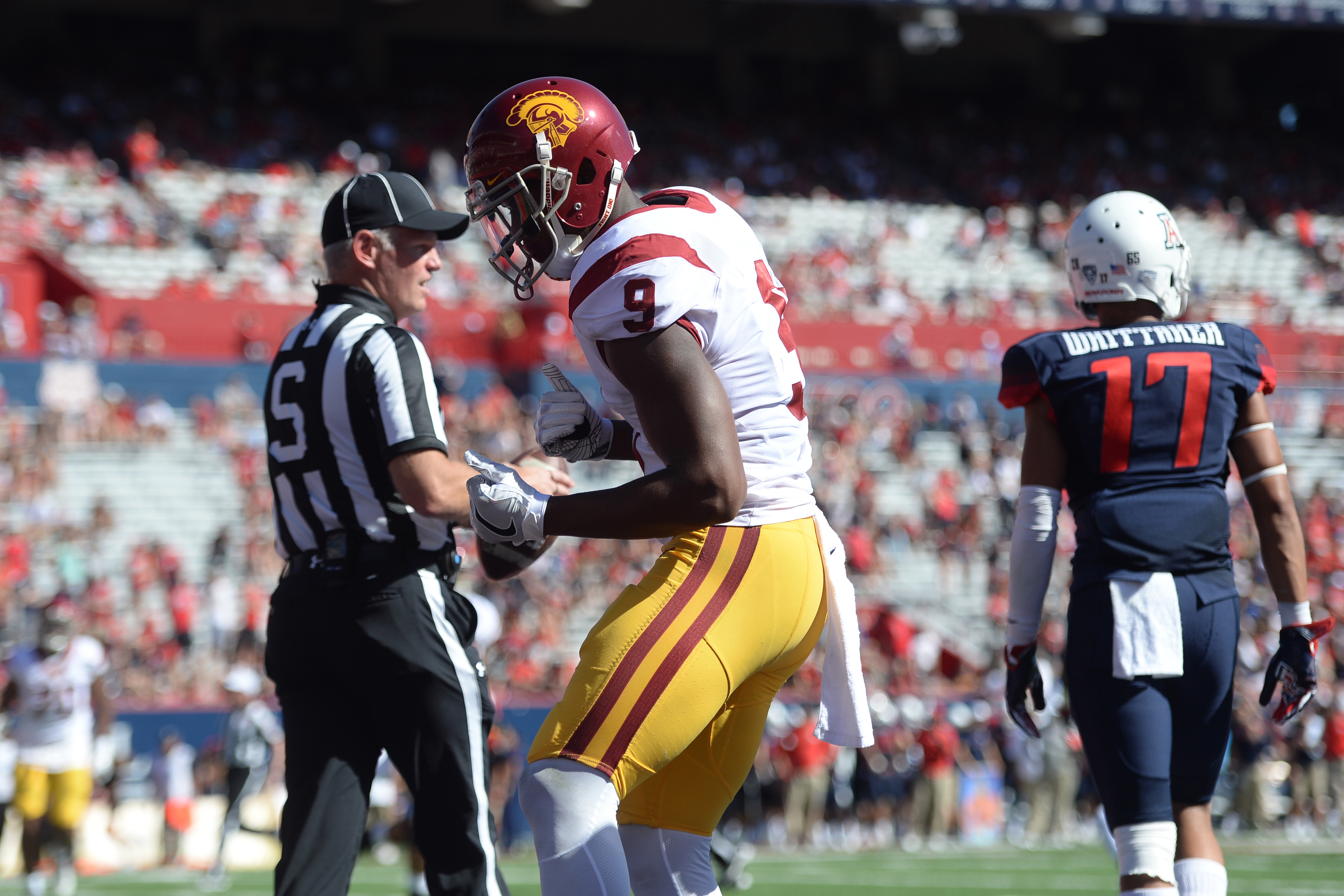 Smith-Schuster was pleased with the results of USC’s first game under Lincoln Riley, which was a dominant win over the Rice Owls.