I want to move on to economic development. The state, Mrs. Hochul, will pay $600 million toward the construction of a new $1.4 billion stadium for the Buffalo Bills. Most studies show that stadium subsidies don’t provide economic benefits to justify their costs. What evidence is there that this $600 million will deliver public benefits exceeding the state’s investment?

I’m happy to answer this question. You think about the identity of a community, like Broadway is to New York City, the Buffalo Bills are to Western New York. And our legislators, this is one of their top priorities in Albany. Every region has its own priorities, they have their own regional projects. This was important to make sure that the Buffalo Bills stayed in New York State. And they were looking elsewhere so we structured a plan. And if you look at just the salaries of the players, they do very well. The tax proceeds that we’ll receive from just the players alone after 20 years will more than pay for that investment.

First off it’s actually $760 billion in state money, but let’s ignore the $160 million in future capital and maintenance funds that Hochul has agreed to provide to the Bills owners. (There’s also another $250 million in county money, but sure, let’s ignore that too.) Is there any possible way that state income taxes on Bills player salaries will pay off even $600 million in costs?

The Bills’ current payroll is about $270 million, and the top New York State income tax rate is 10.9%. That’s a marginal tax rate — what high earners pay on their last dollar earned — not an effective tax rate — what they pay on their entire income — but let’s ignore that as well for the moment and use the 10.9% figure. (Let’s also ignore that many Bills players probably live outside of New York state for much of the year.) That brings us to $29.4 million a year, which is significantly less than needed to pay off even $600 million in state costs.

Ah, but NFL salaries go up! If They rise by about 6% a year over the next 20 years, that would be enough — depending on things like interest rates — to pay off $600 million in up-front state borrowing.

That’s making one big assumption, though, which is that all those Bills player taxes are a windfall for the state treasury. The Buffalo Bills, stop me if this comes as a shock to you, currently play in Buffalo, so this is tax money the state is already receiving. Counting it as paying for a nine-figure gift to the team owners makes about as much sense as me going to the IRS and saying, “I paid $10,000 in taxes this year, how about buying me a speedboat?”

But what if the Bills moved? The math gets a little trickier there, but suffice to say that a large chunk of those player income taxes would get recycled into income taxes paid by somebody else. Economic studies have consistently found that per-capita income in cities that build new stadiums and arenas goes down, not up, which strongly implies that when people don’t spend money on football tickets, they spend it on something else, and the people employed wherever they’re spending that money then pay income taxes on it. (It’s not a perfect one-to-one replacement — part of NFL player salaries are paid by things like national TV money, which doesn’t solely come from New York residents — but it’s way more than zero.)

Needless to say, nobody, not even Zeldin, called a stop to the debate so an economist could be called in from offscreen to debunk Hochul’s numbers. This is why friends don’t let friends watch campaign debates. 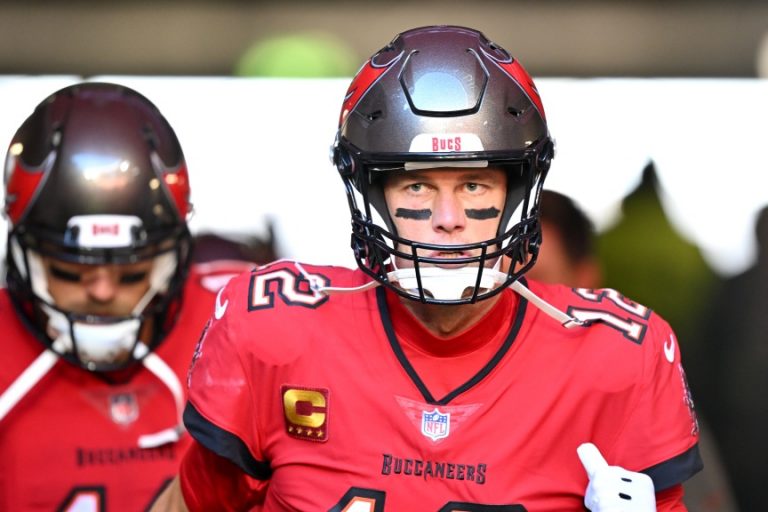 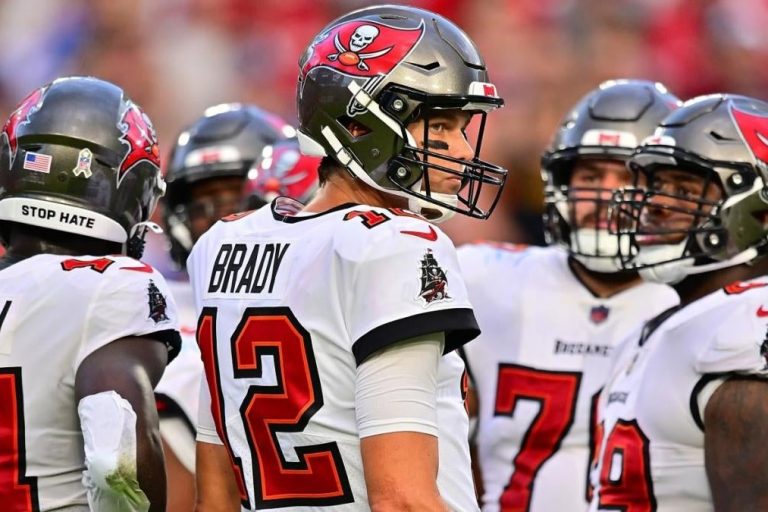