The Packers compete in the National Football League (NFL) as a member club of the National Football Conference (NFC) North division. It is the third-oldest franchise in the NFL, dating back to 1919, and is the only non-profit, community-owned major league professional sports team based in the United States. Home games have been played at Lambeau Field since 1957. 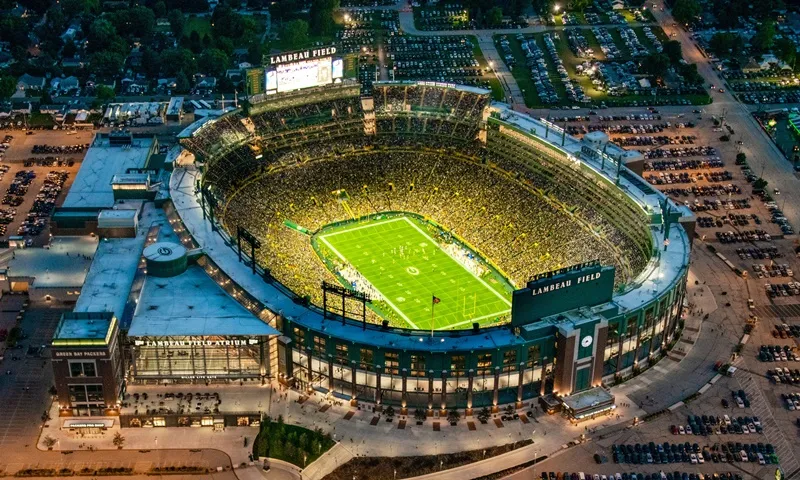 it opened in 1957 as City Stadium, replacing the original City Stadium at Green Bay East High School as the Packers’ home field. it was renamed in August 1965 in memory of Packers founder, player, and long-time head coach, Curly Lambeau. With a capacity of 81,441, Lambeau Field is the fifth-largest stadium in the NFL.

Green Bay, when purchased team and for how much: The Packers have been a community-owned team since 1923 when the Green Bay Football Corporation was founded. After it was forced into receivership in 1933, the franchise was reorganized in 1935 as Green Bay Packers, Inc., which is still operating today.