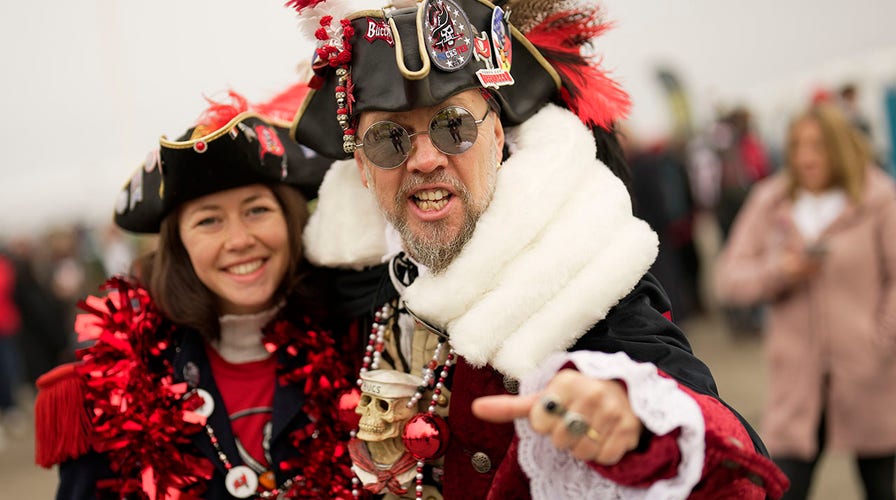 Germany came out big for the NFL’s first regular-season game in the country, which featured the Tampa Bay Buccaneers and Seattle Seahawks, at Allianz Arena in Munich on Sunday.

In the fourth quarter, as the Buccaneers were looking to close out the 21-16 win over the Seahawks, fans belted out John Denver’s “Take Me Home, Country Roads” and it rang out throughout the stadium. The melody would give anyone, football fan or not, goosebumps.

The karaoke performance from German fans underscored the incredible time the NFL appeared to have overseas.

NFL Commissioner Roger Goodell said Wednesday that the league is looking to play at least three more games in the country over the next three seasons. Munich will host one more and Frankfurt will host two.

“In our commitment, we’re going to play the next four years, at least, and with at least four games,” Goodell said. “I wouldn’t be surprised if it expanded beyond that at some point soon.”

German and U.S. flags are displayed over Allianz Arena before the Tampa Bay Buccaneers took on the Seattle Seahawks in Munich, Germany, Nov. 13, 2022.
(AP Photo/Markus Schreiber)

Düsseldorf has also been on the short list of potential sites for games in Germany.

“What the commissioner and we are feeling is the excitement from our teams to play here, especially those clubs that have the international home marketing area rights to Germany,” said Peter O’Reilly, the NFL executive vice president of club business and league events.

Buccaneers fans dress up for the match between Tampa Bay and Seattle in Munich, Germany, Nov. 13, 2022.
(AP Photo/Markus Schreiber)

“We both want to be there and we both see the opportunity, so, we’ll present our best cases to be there, and the league will make a decision,” Chiefs president Mark Donovan told the Associated Press.

The Associated Press contributed to this report. 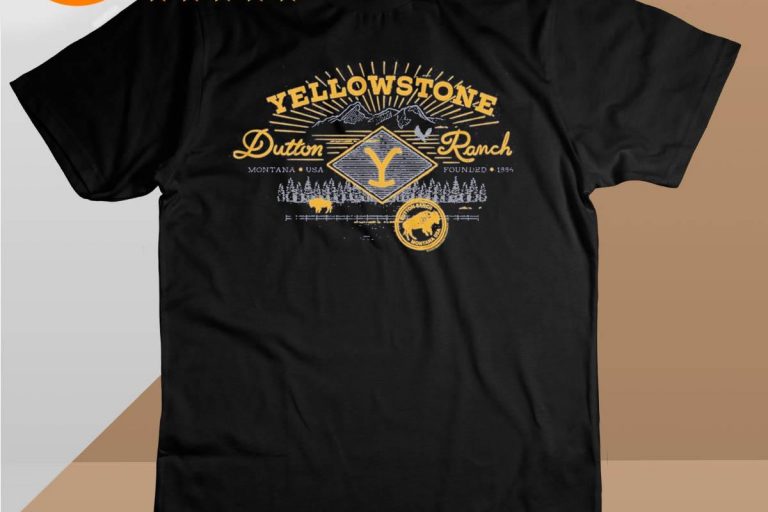 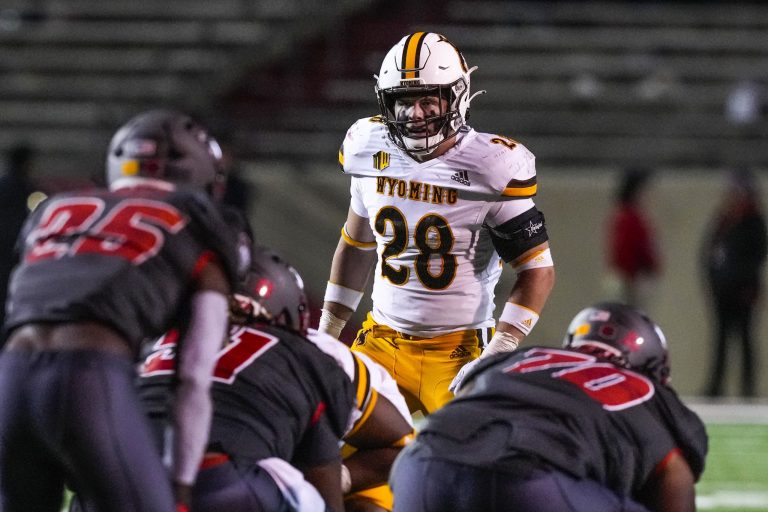 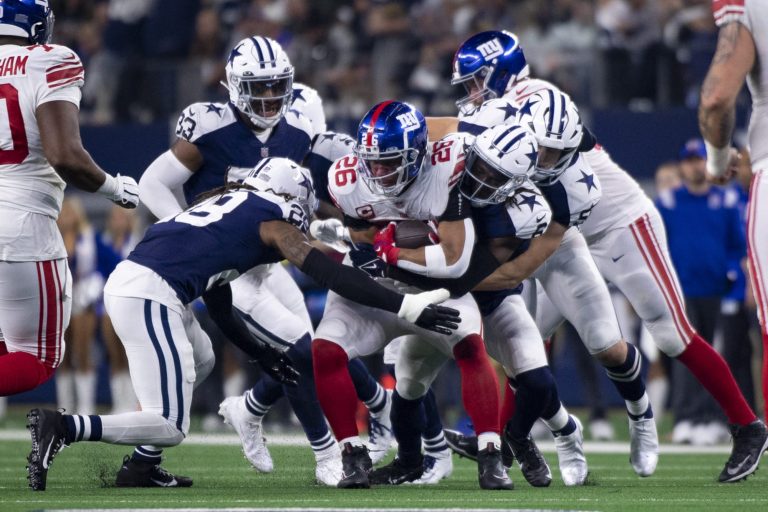 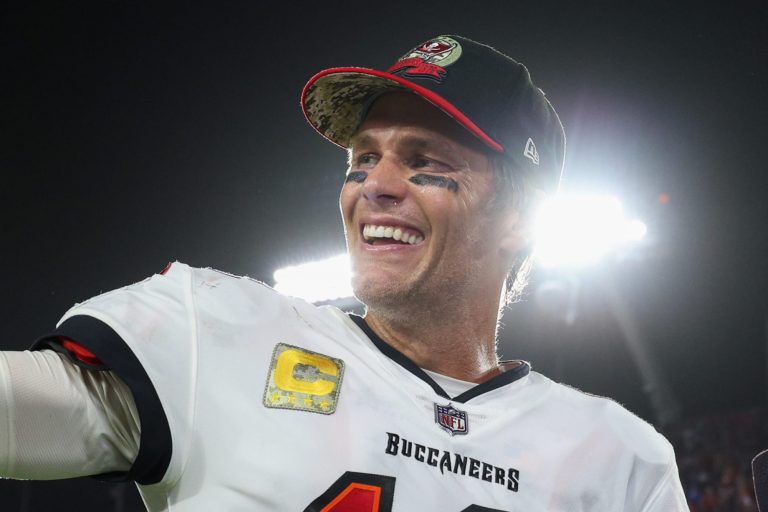