The brother of former star NFL cornerback Aqib Talib is being sought by Texas authorities following the fatal shooting of a coach at a youth football game Saturday night, CBS Dallas reports. Police in Lancaster, Texas say they identified Yaqub Salik Talib as a suspect and issued a warrant for his arrest.

The victim was identified as 43-year-old Michael Hickmon, a coach with one of the teams, CBS Dallas adds.

We send our deepest thoughts and prayers to the family, friends, former teammates, and players of Coach Mike Hickmon after learning about the appalling tragedy that took place earlier this evening in Lancaster pic.twitter.com/H9dIYjXEit

He died at a hospital, the station says.

The shooting apparently happened during an argument between one of the coaching staffs and the officiating crew, CBS Colorado reports.

Video of the alleged incident shows a referee attempting to calm a man as both walk toward a camera. However, a fight breaks out behind the pair involving several individuals. A series of five gunshots is heard before the person recording the video appears to seek cover.

Aqib Talib’s attorney told TMZ, “Aqib was present when this unfortunate incident occurred and is very distraught and devastated over this terrible loss of life. He would like to convey his condolences to the family of the victim and to everyone who witnessed this unfortunate tragedy.”

Many called Hickmon a pillar of the Lancaster community, CBS Dallas points out.

“They took a great, a great person who wanted to help the community and wanted to better us as people,” friend and fellow coach Heith Mayes remarked to the station.

He says the gunfire startled him.

“It was too extreme, I wasn’t expecting that,” Mayes said. “I was so close I thought I was shot.”

It all happened in front of the young kids – some younger than 9-years-old – who were playing and watching the game.

Another coach told CBS Dallas many of them are now scarred.

Mayes said, “Half of them couldn’t sleep. They’ve been crying, worried, don’t want to play football. I mean, what can you expect? They’re nine, they’re babies.”

Aqib Talib is a five-time Pro Bowler who was drafted by the Tampa Bay Buccaneers and played for the New England Patriots and Los Angeles Rams in addition to the Denver Broncos. The Broncos secondary developed the nickname “No Fly Zone” during his tenure with the team.

His time with the Broncos culminated in a Super Bowl victory in 2015. He retired from the NFL in 2020.

Aqib Talib was briefly confused with his brother in a 2014 incident in Texas. The Dallas Police Department initially reported Aqib Talib had been arrested for public intoxication, but an hour later corrected the report and identified Yaqub Talib as the man who had been taken into custody. 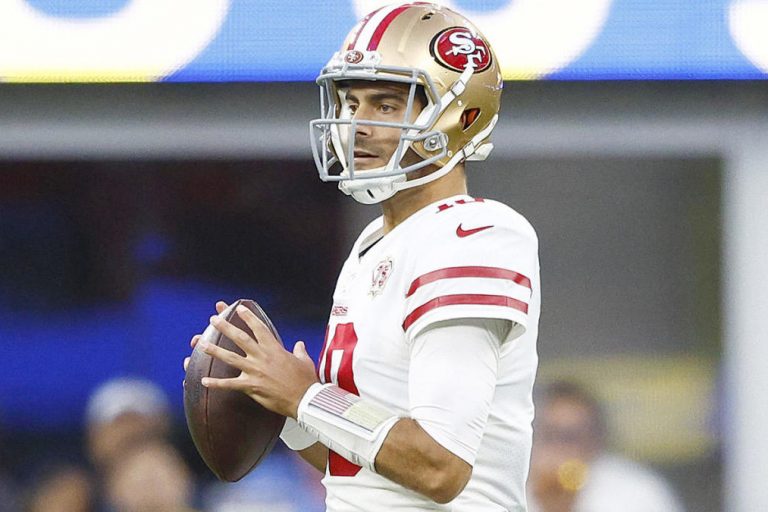