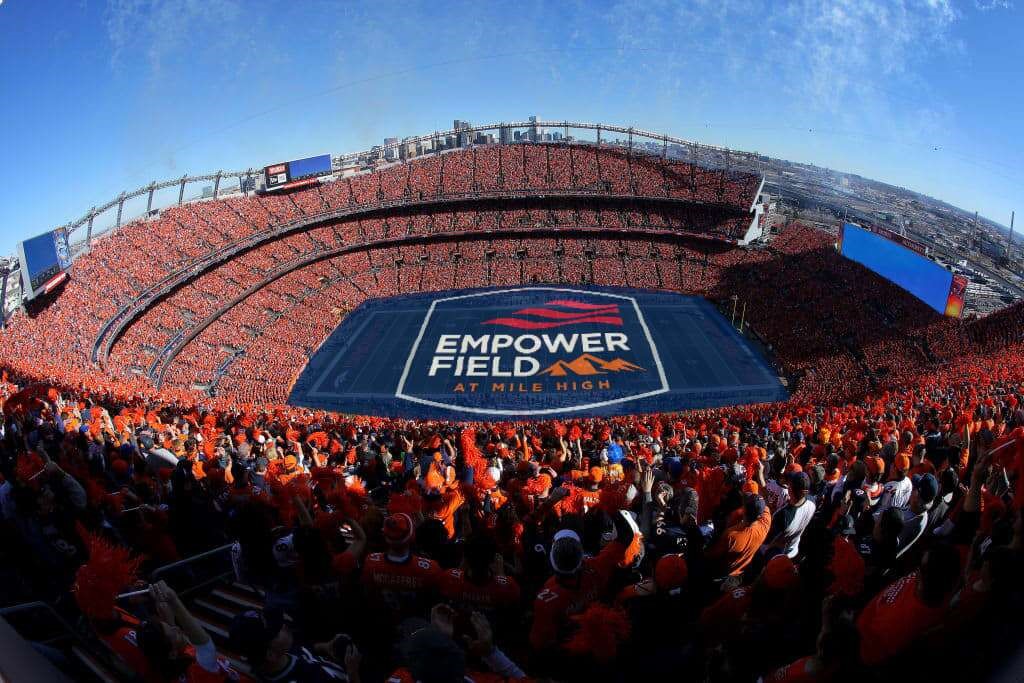 The ford stadium primarily serves as the home of the Detroit Lions of the National Football League (NFL) from 2002 to present. The regular seating capacity is approximately 65,000, though it is expandable up to 70,000 for football and 80,000 for basketball.

Source of wealth: On June 23, 2020, Sheila Ford Hamp succeeded her mother, Martha Firestone Ford, as Principal Owner and Chair of the Detroit Lions.

When purchased team and for how much: William Clay Ford Sr. became the sole owner on November 22, 1963. Ford bought out all the other minority owners for $4.5 million and assumed control as principal owner.

Owns stadium (how much invested): Yes. The naming rights of Ford Stadium were purchased by the Ford Motor Company for $40 million over 20 years. The Ford Family is investing approximately $100 million into Ford Field for new video boards and several other renovations

Ownership philosophy: Mrs. Hamp served as one of the team’s vice chairs during her mother’s ownership. Mrs. Hamp carries the Ford Family’s proud legacy that was first established by her father,