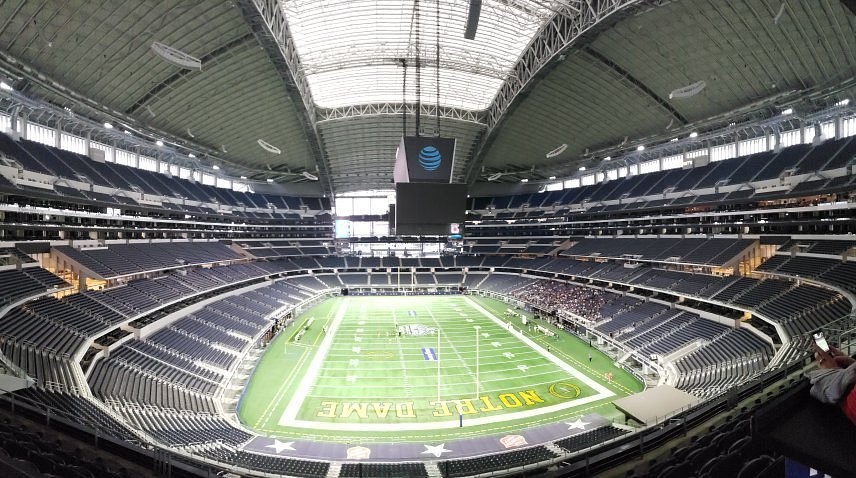 AT&T Stadium serves as the home of the Dallas Cowboys of the National Football League (NFL) and was completed on May 27, 2009. The stadium is widely referred to as Jerry World after Dallas Cowboys owner Jerry Jones, who originally envisioned it as a large entertainment venue. The stadium can seat around 80,000 people, but can be reconfigured to hold around 100,000 seats.

Source of wealth: Jones made a name for himself as an oil wildcatter, making his first million in oil investments in the 1970s. He still invests in drilling opportunities as well as retail and residential real estate projects in Dallas.

Ownership philosophy: Jerry Jones’ stewardship of the Dallas Cowboys has brought unprecedented results and success to one of the world’s most popular sports entities.