Could the NFL move Bills-Browns for Buffalo snowstorm? If so, here’s a smart plan

While it would be awesome to see the Buffalo Bills and Cleveland Browns play a game in a ton of snow — imagine SIX FEET of the white stuff on the ground! — it may not be possible logistically or safely.

Which is why, on Thursday, with the looming Buffalo lake-effect snowstorm, there’s talk from reporters about possibly moving Sunday’s Week 11 matchup.

The game probably can’t be moved date-wise since the Bills are set to play the Lions on Thanksgiving.

But where could both teams play that could make sense? As we saw from a pair of ESPN reporters … how about Detroit? Not a long distance from Cleveland, and the Bills could stay in town to play the Lions after!

The last time this happened in 2014 the #Bills went to Detroit and crushed the Jets. I remember seeing Rex Ryan walk on the field as the Jets coach and thought “this guy isn’t making it to next season”. He did. As the Bills head coach. https://t.co/aYKgEKXj3W

Forecasts calling for snow totals of 3-to-6 feet by Sunday in Buffalo, including possible “thundersnow.” Last time snow forced NFL to move a game out of Buffalo was 2014, when Jets and Bills played that Monday night in Detroit. NFL monitoring storm, talking to Bills and Browns.

If Browns-Bills gets moved, it’s not clear where it would be played, but Detroit makes a lot of sense. Close to both Buffalo and Cleveland, no game there this weekend, and Bills play there next Thursday as well and could stay the week if needed. 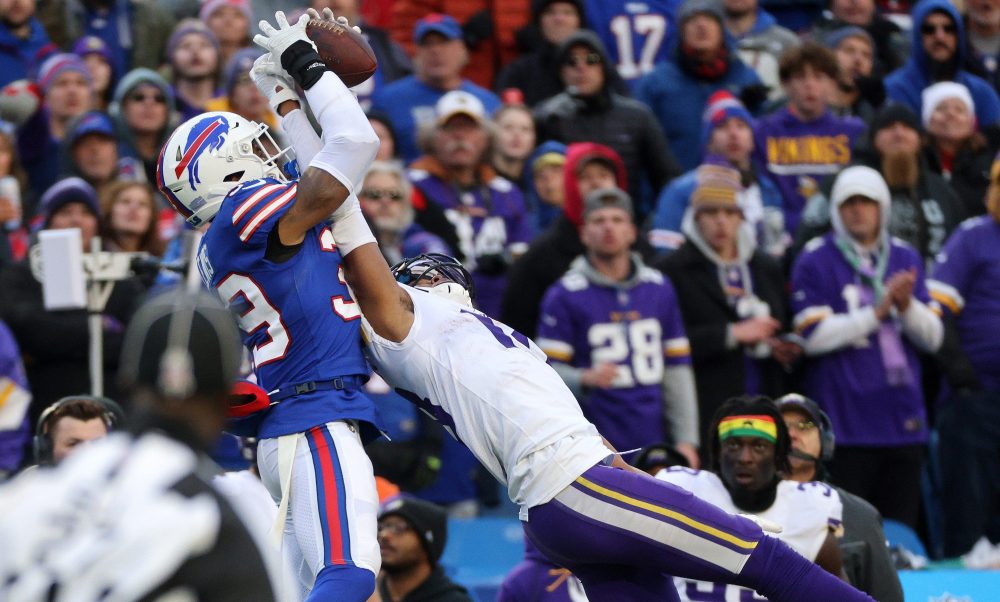 NFL Week 12 model projections: Predictions for Cowboys vs. Giants, Browns vs. Bucs and every NFL game – The Athletic