The Cleveland Browns are a professional American football team based in Cleveland. Named after original coach and co-founder Paul Brown, they compete in the National Football League (NFL) as a member club of the American Football Conference (AFC) North division. The franchise was founded in 1944 and began play in 1946. 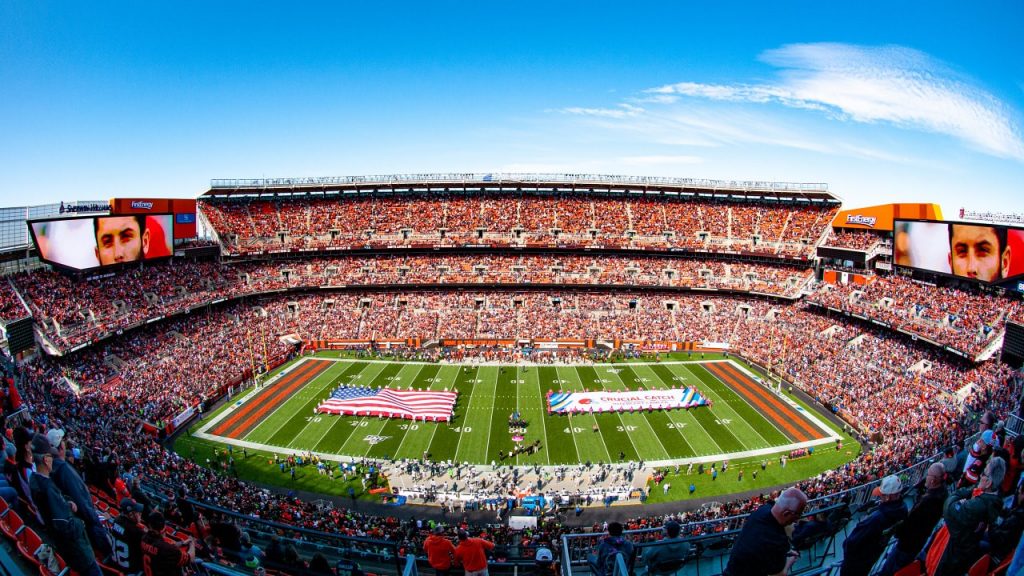 It opened in 1999 as Cleveland Browns Stadium and was renovated in two phases in early 2014 and 2015. The initial seating capacity was listed at 73,200 people, but following the first phase of the renovation project in 2014, was reduced to the current capacity of 67,431.

Source of wealth: Jimmy serves as CEO of the Pilot Company, a position he has held since 1996. Pilot has an industry-leading network of more than 950 retail and fueling locations that offer a variety of products, amenities and innovative solutions to make road travel easier.

When purchased team and for how much: On Aug. 2, 2012, Dee, Jimmy and the Haslam family agreed to purchase the Cleveland Browns. The sale was unanimously approved by NFL owners on Oct. 16, 2012, and the closing took place on Oct. 25.

Ownership philosophy: The Haslams have created three primary areas of focus to set the team’s culture in Cleveland and help direct all important processes and decisions for the organization.