The Carolina Panthers are a professional American football team based in Charlotte, North Carolina. The Panthers compete in the National Football League (NFL), as a member club of the league’s National Football Conference (NFC) South division. The Panthers were announced as the league’s 29th franchise in 1993, and began play in 1995. After the NFL’s expansion to 32 teams in 2002, the Panthers were relocated from the NFC West to the newly created NFC South division. 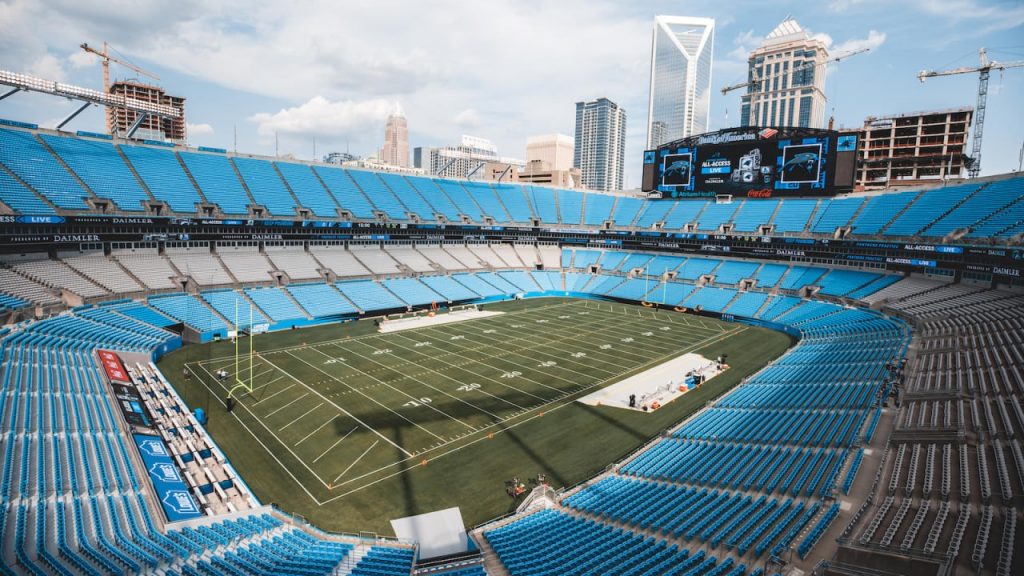 Bank of America Stadium is a 74,867-seat football stadium located on 33 acres (13 ha) in uptown Charlotte, North Carolina, United States. It is the home facility and headquarters of the Carolina Panthers of the National Football League and Charlotte FC of Major League Soccer. The stadium opened in 1996 as Ericsson Stadium before Bank of America purchased the naming rights in 2004 under 20-25-year agreement, worth $140 million.

When purchased team and for how much: In 2018, Tepper bought the Carolina Panthers professional football team in a $2.3 billion deal.

Ownership philosophy: As owner, Tepper’s philosophy is to win on the field and in the community. He supports the players and coaches hard work off the field in giving back to their communities.