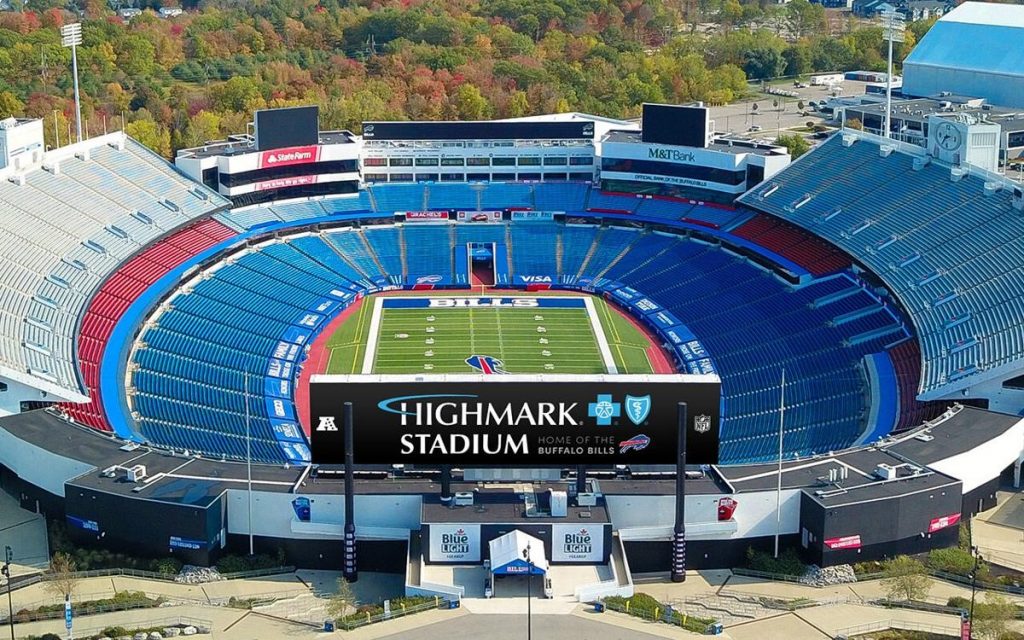 An original franchise of the American Football League in 1960, the Buffalo Bills played their first thirteen seasons at War Memorial Stadium, a multi-use WPA project stadium that opened in 1938, located on Buffalo’s East Side. While suitable for AFL play in the 1960s, the “Rockpile” (as the stadium came to be nicknamed), was in disrepair and with a capacity of under 47,000, undersized for a National Football League team. The league mandate instituted after the AFL–NFL merger of 1970 dictated a minimum of 50,000 seats.

Assistant strength and conditioning – Will Greenberg

When purchased team and for how much: On September 9, 2014, it was announced that Pegula had placed the winning binding bid to purchase the National Football League’s Buffalo Bills, a team that was placed up for sale after the death of the original owner and team founder, Ralph Wilson. It was reported that the Pegula’s made a $1.4 billion bid, all in cash.

Ownership philosophy: Terry Pegula rose from humble beginnings become one of the most respected leaders in the energy industry and one of very few owners to operate franchise in multiple professional sports