The 45-year-old quarterback leads the Bucs into New Orleans to face the Saints in one of only two Sunday contests between teams that won their openers last week, the other such matchup finding Miami at Baltimore.

Brady did manage a 30-20 playoff victory at New Orleans on the way to a Super Bowl crown with the Bucs in the 2020 campaign.

But Brady has found the Saints powerful regular-season foes, New Orleans inflicting a 38-3 home defeat on Tampa Bay in 2020, the most lopsided losing margin of Brady’s career.

“They don’t make a lot of mistakes,” Brady said. “They make you earn everything. Every third down is important. Every kicking situation is important. Turnovers are important.

“It’s a lot of things that lead to winning and losing and obviously we haven’t done a good job of that in the regular season. We’re going to have to play a lot better if we expect to win.” Tampa Bay won 19-3 at Dallas last Sunday, but the Bucs settled for field goals on their first five drives.

Finding the end zone when they get near the goal line will be a priority this week and that means it will be important for running back Leonard Fournette, who ran for 127 yards at Dallas, to have a big day.

“We’ve got to continue to build on it and this is a good team to do that against because you’ve got to stay really balanced against these guys. I don’t think you can turn it into a pass-a-thon. Stay balanced, be really efficient in what we’re doing up front and play physical.” Brady knows he will need top games from his defensive and kicking teams as well.

“They’re too good of a team to think that you can win one phase and win the game,” Brady said. “It’s a challenge because they’re well-coached, they’re put in good position to do well, they have a lot of good players, guys who have played together for a long time.

“It’s just a tough, hard-nosed team. You’ve got to go play well. The last couple times we’ve played them we haven’t done a great job of that.” At Baltimore, the host Ravens will hope for another big day from star quarterback Lamar Jackson, who threw for 213 yards and three touchdowns and ran six times for 17 yards in a 24-9 victory at the New York Jets.

“He’s the most dynamic athlete for sure, at that position,” Dolphins coach Mike McDaniel said. “He has continued to develop his pass game skill set… it takes a collection of individuals to stop him.”Sunday’s other NFL games find the Jets at Cleveland, Washington at Detroit, Carolina at the New York Giants, New England at Pittsburgh, Indianapolis at Jacksonville, Atlanta at the Los Angeles Rams, Seattle at San Francisco, Cincinnati at Dallas, Houston at Denver, Arizona at Las Vegas and Chicago at Green Bay. 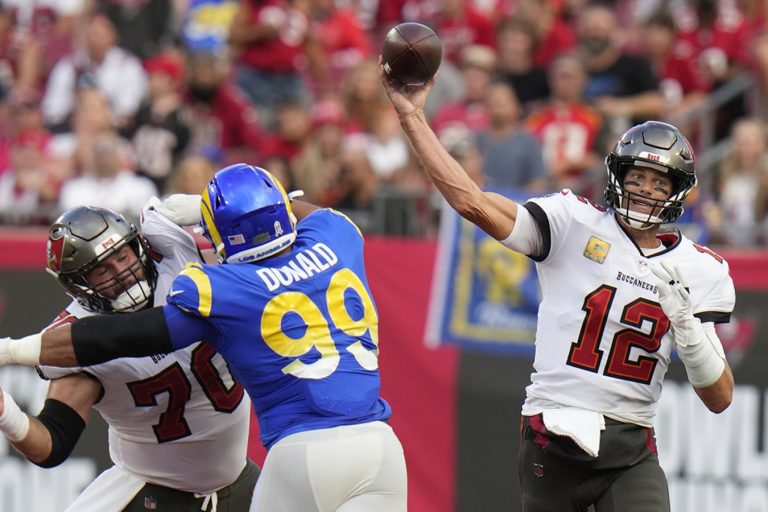 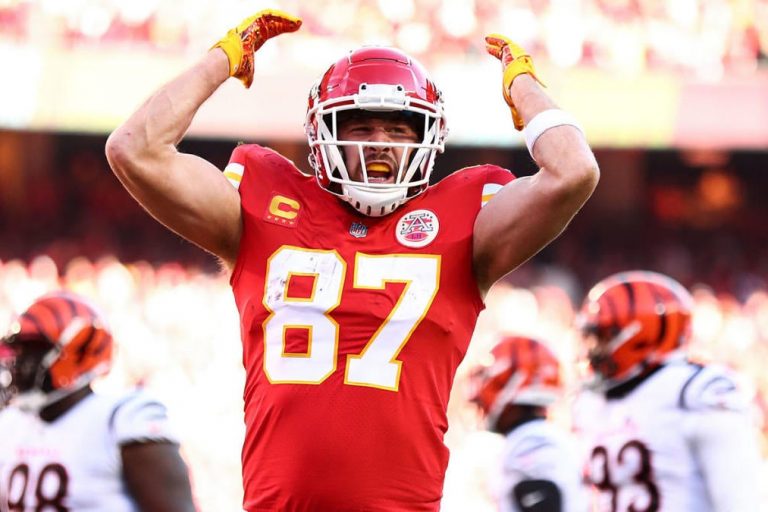