Brady’s back! Bucs quarterback WILL play in Saturday’s preseason game against the Colts | Daily Mail Online

He’s not the masked singer, but on Saturday, he will be the masked quarterback once again.

Brady returned to training camp this week after taking a team-approved 11-day leave for personal reasons. He has not disclosed the circumstances behind his absence, but did recently shoot down rumors that he’s been a contestant on Fox’s incognito karaoke show, The Masked Singer.

Playing any football at 45 is unexpected to say the least, but Brady’s presence in Saturday’s preseason game is a surprise, given that it’s Tampa Bay’s third and final preseason game of 2022 – typically a time when starters sit in favor of players who are playing for a job.

Of course, Brady did not play in either of the Bucs’ first two preseason games, which likely necessitated his participation on Saturday.

Masked Singer host Ken Jeong was among many who thought Brady was a contestant on the show.

A clip first obtained by TMZ fanned the flames of conspiracy — showing Jeong guessing that it was Brady behind the mask.

‘I think this could be the greatest of all-time. He just got fined for not showing up to training camp because he is here on ‘The Masked Singer!” Jeong crowed. ‘This is seven-time Super Bowl champion Tom Brady!’

Brady has not been fined for missing part of training camp because the absence was excused by the Bucs, who said they were alerted about it beforehand.

The clip then cuts away to a photoshopped image of Brady, which concealed the image of the unidentified celebrity.

The time frame of Brady’s absence led to some fans questioning if Brady has been recording episodes of Fox’s ‘The Masked Singer,’ after one reddit user pointed out the dates corresponded to his absence.

The Northern California native directly addressed these rumors Tuesday while tweeting in response to a video of a man riding a motorcycle wearing solely a helmet and underwear.

‘Wasn’t on the masked singer last week. Was wearing a mask though,’ the future Hall-of-Famer said in the tweet.

Brady’s back! Bucs quarterback WILL play in Saturday’s preseason game against the Colts

No comments have so far been submitted. Why not be the first to send us your thoughts,
or debate this issue live on our message boards.

By posting your comment you agree to our house rules.

Your comment will be posted to MailOnline as usual.

Your comment will be posted to MailOnline as usual 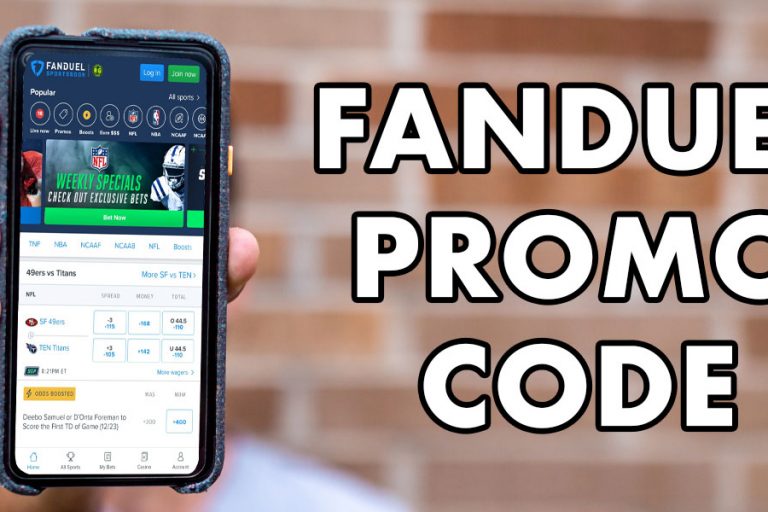 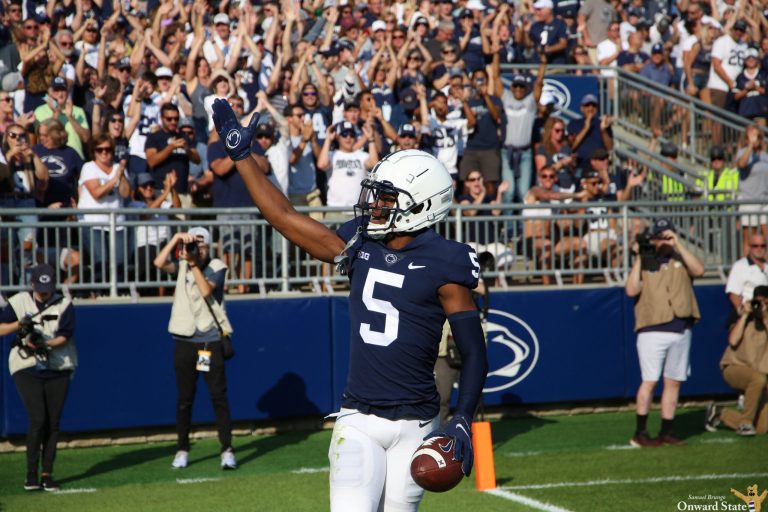