The Baltimore Ravens were established in 1996 after Art Modell, then owner of the Cleveland Browns, announced plans in 1995 to relocate the franchise from Cleveland, Ohio to Baltimore, Maryland. As part of a settlement between the league and the city of Cleveland, Modell was required to leave the Browns’ history, team colors, and records in Cleveland for replacement team and replacement personnel that would resume play in 1999. The team plays its home games at M&T Bank Stadium and is headquartered in Owings Mills, Maryland. 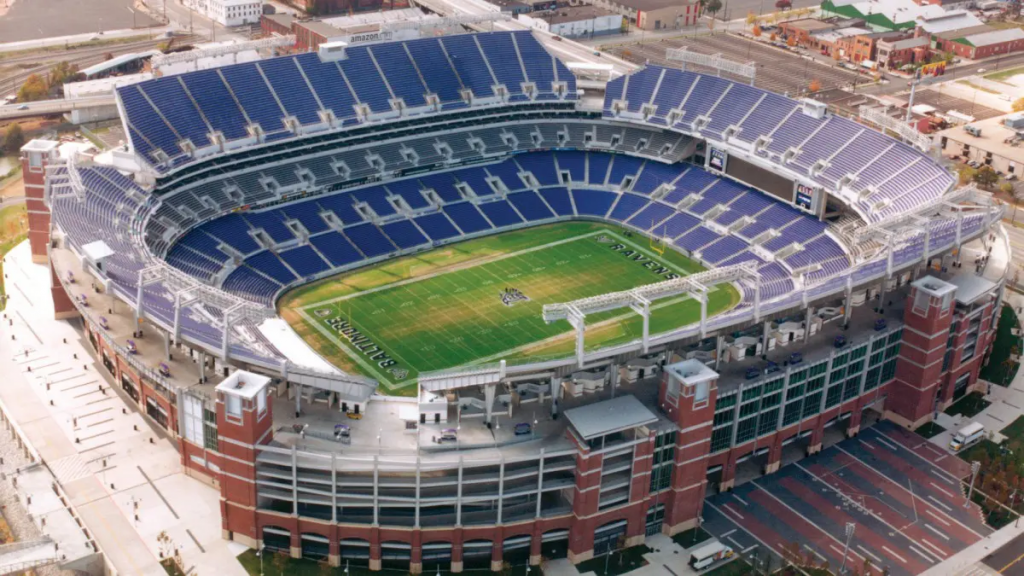 M&T Bank Stadium officially opened in 1998 and has been praised for its fan amenities, ease of access, concessions and other facilities.The listed capacity for M&T Bank Stadium is 70,745.

Source of wealth: Stephen J. Bisciotti is the owner of the Aerotek. Aerotek, a staffing company in the aerospace and technology sectors. Aerotek is part of Allegis Group, the largest staffing firm in the United States and the largest privately held talent management firm in the world.

Ownership philosophy: Steve, an energetic visionary, is quietly dedicated to a number of important causes and projects, Bisciotti enjoys golfing and boating.