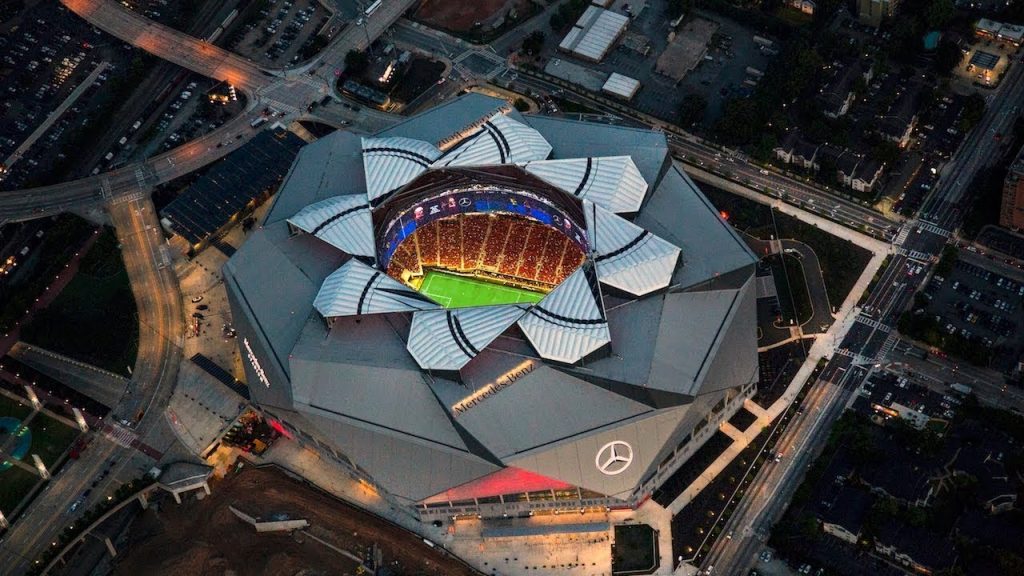 Opened in August 2017 as a replacement for the Georgia Dome, it serves as the home stadium of the Atlanta Falcons of the National Football League (NFL). Mercedes-Benz Stadium has a seating capacity of 71,000 for Falcons games and is expandable to seat over 80,000 for special events.

When purchased team and for how much: In February 2002, Blank purchased the Atlanta Falcons franchise in the National Football League from owner Taylor Smith.

Owns stadium (how much invested): No. But the financing for the project came in the form of $750 million in public funding and $1.1 billion from the Raiders.

Ownership philosophy: Blank is a tireless advocate of using purpose and profit hand-in-hand to benefit the communities around him. Blank believes in the importance of making a difference – professionally and personally.