The oldest professional football team in America started out as the amateur Morgan Athletic Club in 1898 in Chicago, Illinois. The Cardinals along with the Chicago among the first charter members of the National Football League (NFL).

The franchise moved from Chicago to St. Louis in 1960 and remained there until a relocation to Phoenix, Arizona in 1988. 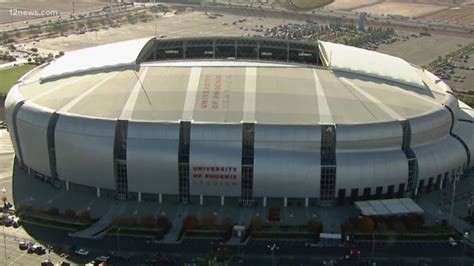 Initial the cardinals played in the Arizona State University stadium and played there for 18 years before moving to their own new stadium in 2006. The new facility has a retractable roof and seating for 63,500 fans.

When purchased team and for how much:
Inherited team from mother, Violet Bidwill, in 1962 and took over sole ownership from brother, Charles Bidwill Jr., in 1972

Owns stadium (how much invested): Yes (between $109.3 million and approximately $150 million)

Ownership philosophy: At 83, Bidwill stays mainly in the background and lets his son Michael, the team president, run the day-to-day operations.